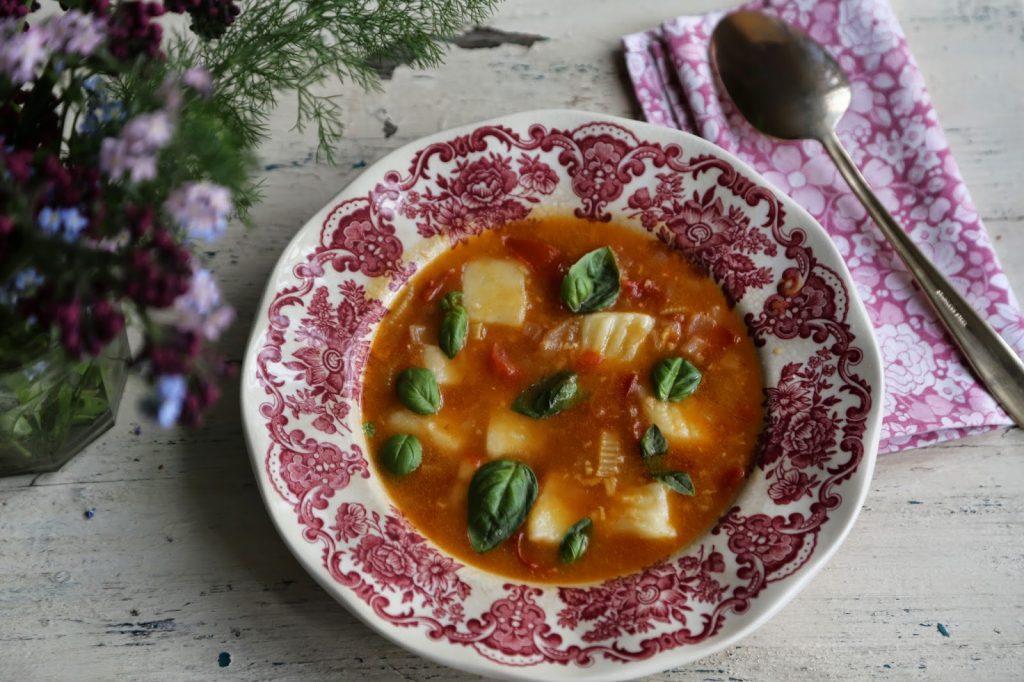 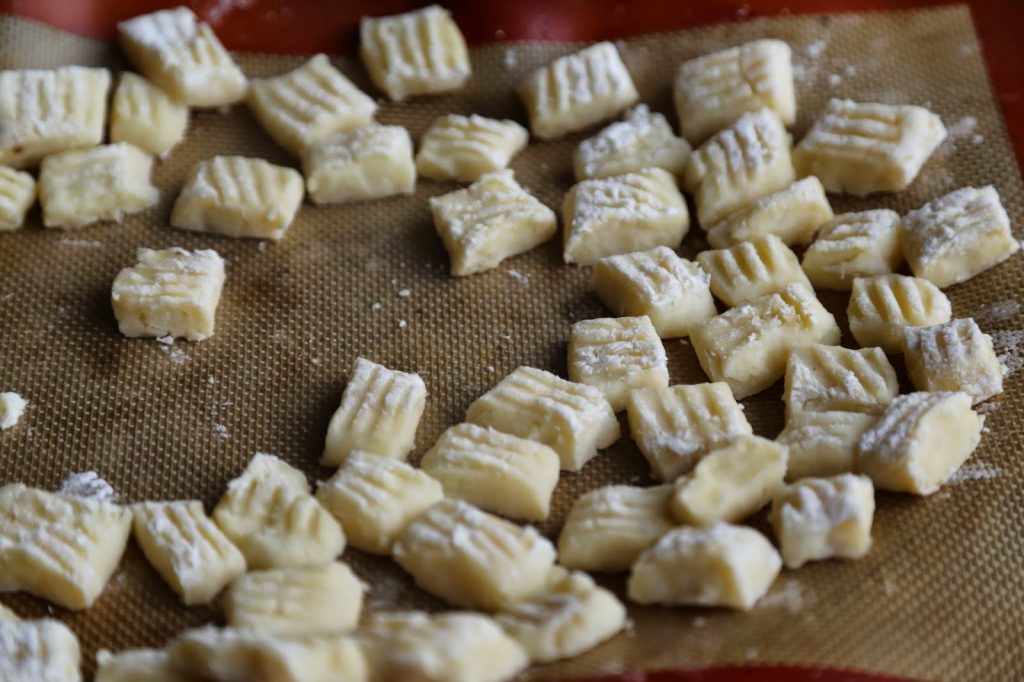 For this Sundays Secret Garden supper club meal, I had an Irish friend coming who is coeliac.

The attitude of coeliacs to all the fashionably ‘gluten-free’ varies: on the one hand they are grateful that there are now so many gluten-free products in the supermarkets, while on the other, they are tired of being lumped in the same category as weight-conscious fusspots who feel a little bit bloated when they eat pasta or bread.

The latter types have lead to compassion fatigue amongst dinner party hosts, chefs and front of house staff. Real coeliacs are very ill when they eat gluten, eventually it causes long term damage to the body.

Until around 15 years ago, coeliac disease wasn’t easy to diagnose, but now there are blood tests. Populations such as the Irish have a high proportion of coeliacs, possibly due to natural selection during the decades when they ate only potatoes, a situation in which coeliacs would thrive. My friends siblings include coeliacs, the rate is as high as 1 in 10 in Ireland.

It’s a disease that affects women more than men. Another clue to wheat being the culprit in causing the disease was during famine, for when bread was scarce, miraculously coeliacs became healthier.

I was interested to read that the Catholic church are ‘cautious’ about accepting coeliacs for training as priests, for eating the ‘host’ is a central duty of priesthood and so far, petitions to have a wheat-free wafer have been denied by the Vatican.

Potato based gnocchi is potentially a gluten-free pasta that coeliacs can eat, but usually it contains wheat flour. Can I make an entirely wheat free version I pondered? I had some potato flour in the cupboard, I mixed it with my usual gnocchi recipe (adapted from Deb Perelman’s dish ‘gnocchi in tomato broth’) and yes! Success! A perfectly serviceable light-weight entirely potato and gluten-free gnocchi.

Only problem was…my friend didn’t turn up. When I called her, half an hour after everyone else had arrived, to ask where she was, she didn’t even remember being invited.

Which just goes to show, and I give this advice to all supper club hosts, never give free places to friends and family. If you don’t pay for something, it has no value. It’s an interesting attitude, counter-intuitive perhaps, but in my experience, consistently true.

A supper club is a small business and you have to take a business-like attitude towards it. It’s hard to charge friends and family but you must steel yourself and do it.

Bake the potatoes in a hot oven 200C, pricking the skins so that they don’t explode, for about 45 minutes to an hour. Remove and let them cool.
Make the gnocci by scooping out the flesh and pressing it through a potato ricer or grating them.
Stir in the egg and salt and add 50g of the potato flour. Then slowly add the rest of the flour. If it seems that it needs less or more flour, add less or more but ideally you want just enough flour to make the gnocchi easy to roll and handle but not to make too stodgy and solid.
Roll the mixture out into a thin sausage of 2 cm/3/4 inch diameter). Using a sharp knife, cut the rope into 2cm/3/4 inch lengths. Press down with a fork on each little gnocchi.
Lay them out on a sheet of parchment paper or a non-stick silpat.
Actually potato flour gnocchi are easier to handle than the usual gnocchi.

Using a medium sized saucepan on a low to medium heat:heat the oil then add the onion and fry until soft.
Add the carrot and celery, the garlic cloves. Fry for a few minutes then add the wine.
Then add the tomatoes and vegetable stock. Simmer for 15 minutes to half an hour.
Add the fresh basil and the gnocchi. The gnocchi are cooked when they float.
Season to taste.