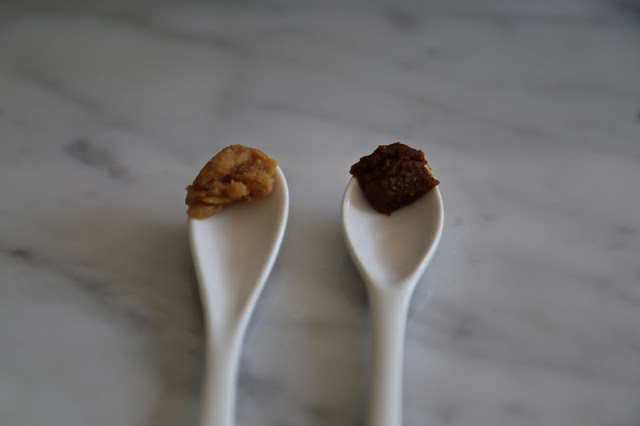 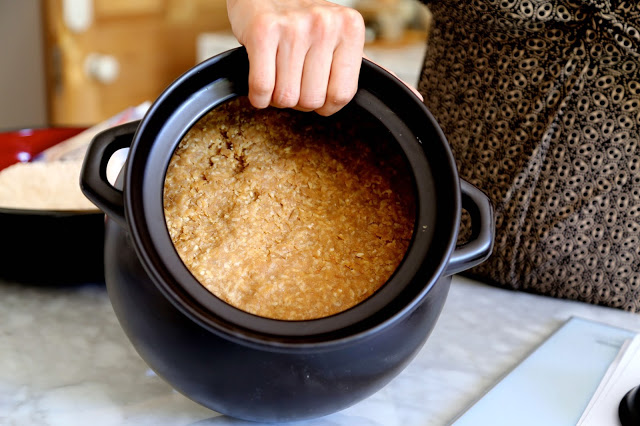 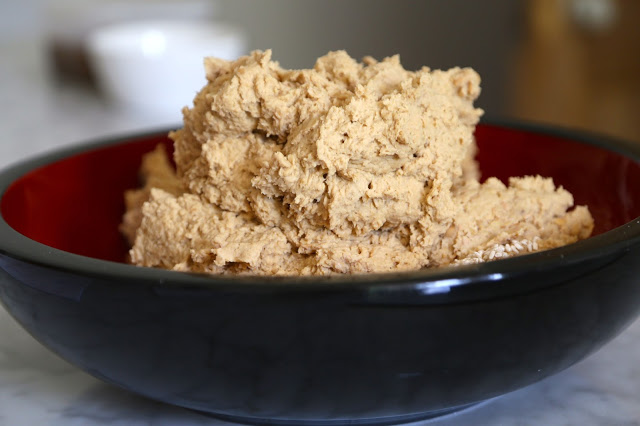 Miso is my new go-to ingredient. Whenever I want instant umami, an injection of flavour, I just slather some miso on an ingredient. It’s like Japanese Marmite. As I mention in my new book V is for Vegan, you can even have it on toast.

Miso comes in a range of strengths and colours, depending on the grain used and the length of fermentation. It is created using an ingredient called ‘koji’ which is a kind of fungus, a by-product from sake, the Japanese rice wine. The darker the miso, the longer it has been fermented.

First you need to buy koji which is like a block of mouldy crispy rice. Sounds vile but this is healthy mould, the foundation for umami, natural MSG.  It’s difficult to find wheat koji in London or the UK.

Rice miso tends to be from Northern Japanese whereas wheat miso comes from the middle of the chain of islands. You can buy rice koji in Japanese shops or on amazon here.

In Japan people go to their local sake factory to buy the koji. In general Japanese people eat around 7 kilos of miso a year on average. They will often make their years’ supply in January and February for the following year, rather like we make marmalade.

From rice koji:
Shiro-Miso: the most common is sweet white miso. Good in salad dressings and condiments
Genmai Miso: light brown rice miso. Good in soups. If adding miso to soups, don’t boil it, mix it with a little of the stock then add it to the soup.

I went for a lesson in how to make my own miso, which is very simple, given by Japanese cookery writer Yuki Gomi at her beautiful kitchen in South London.

Make sure all the containers are very clean.
Wash the soybeans (they expand from a round beans into an oval shape) with tap water then soak in a couple of litres of water overnight.
Then cook them for around 5 hours (skimming off the scum) or for 20 minutes in a pressure cooker, until mushy. 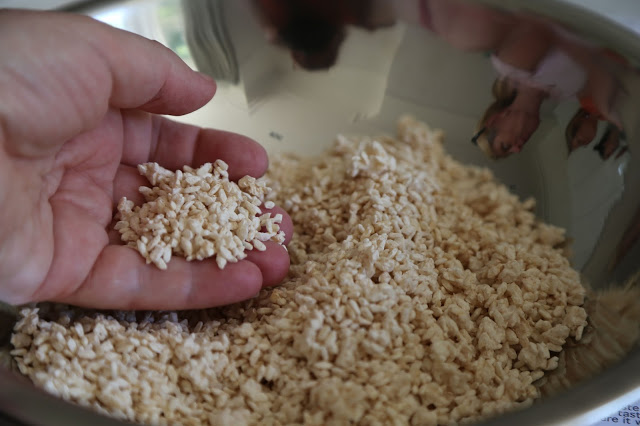 Place the koji and salt into a large bowl and rub the koji together with the salt in your hands until it is all separated. 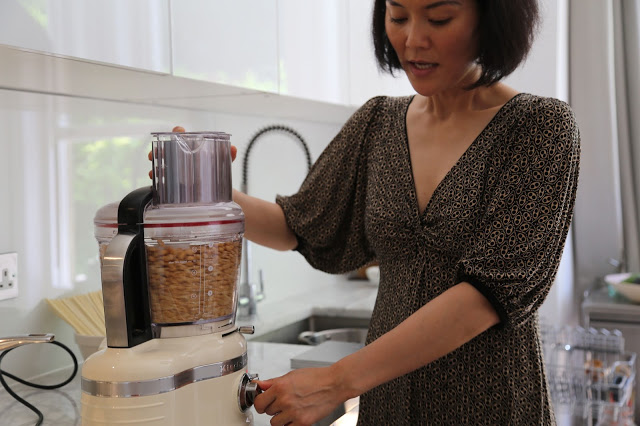 Drain the soybeans, reserving a large cup of the cooking water, and mash the soft beans in a food processor or with a potato masher. 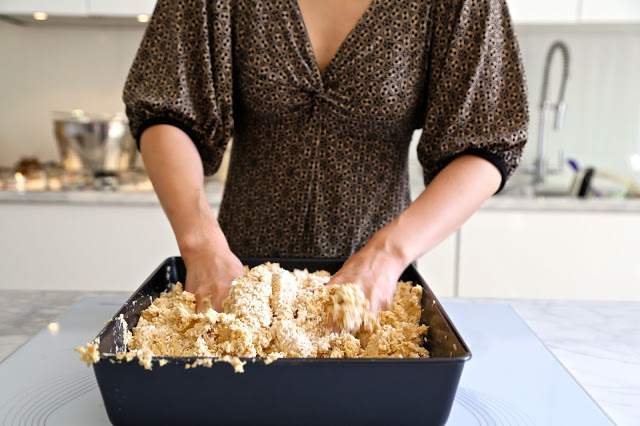 Combine the koji, salt and cooked soybeans together, mixing well. 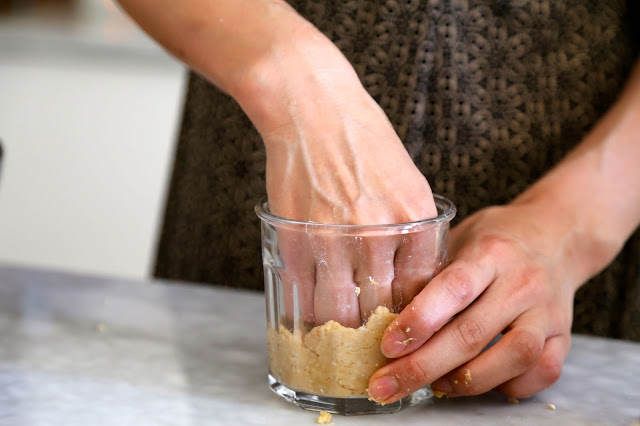 Press the resulting paste into a glass container or ziplock bag in the following way. Make small walnut size balls from the paste then squash it into the container. Why? Because you don’t want any air pockets that could cause the miso to rot while it is fermenting. Using a small glass jar, I pushed the balls in tightly until the top of the jar.

Wipe any excess from the top and flatten the top. Add a sprinkle of salt on top to prevent contamination. Cover with clingfilm and place the lid on top tightly.

Keep the miso in a cool dark place for at least six months. Then start to taste it. Yuki suggests a one year fermentation period for the best flavour. Once opened keep it in the fridge where it will keep for years.

Yuki gives lessons in all aspects of Japanese food, go to her site for more details: YukisKitchen.com Yuki’s book on sushi making Sushi at Home has clear easy instructions and is nicely designed.