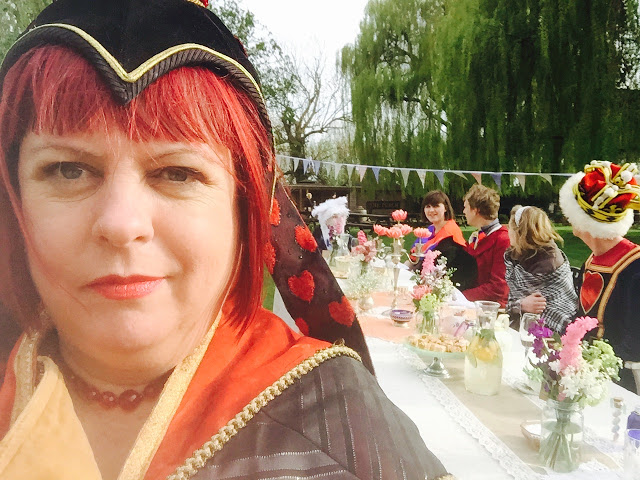 A thoroughly pissed off MsMarmitelover playing the Queen of Hearts on Celebrity Master Chef. I had to sneak these pictures. 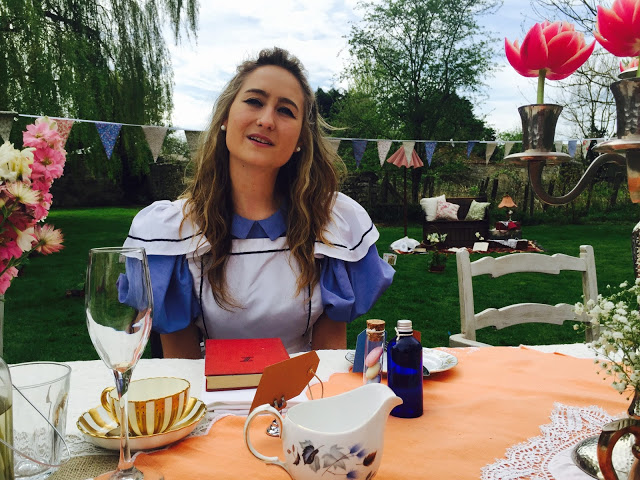 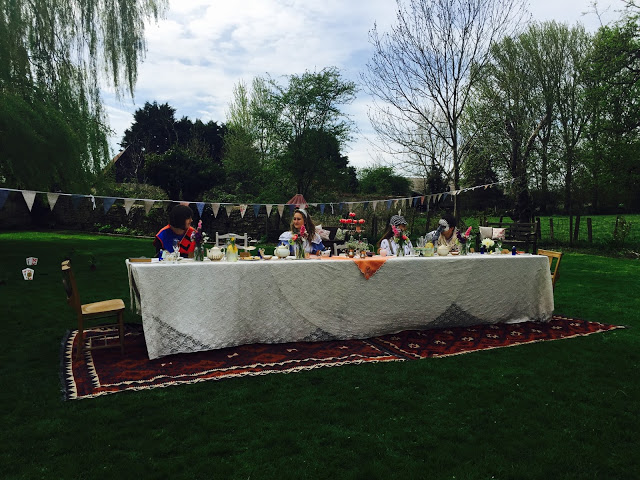 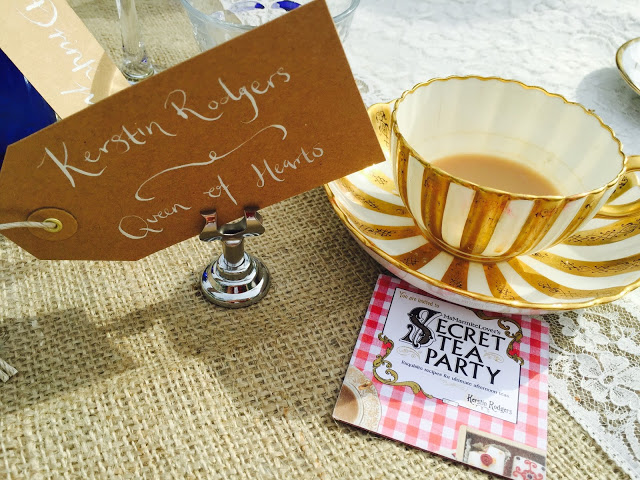 I tried to circumvent their ‘no branding’ policy by shoving my card on the table. Didn’t work though. However the ‘celebrities’ (my arse) are allowed to sell their brands AND they get paid (which I didn’t). 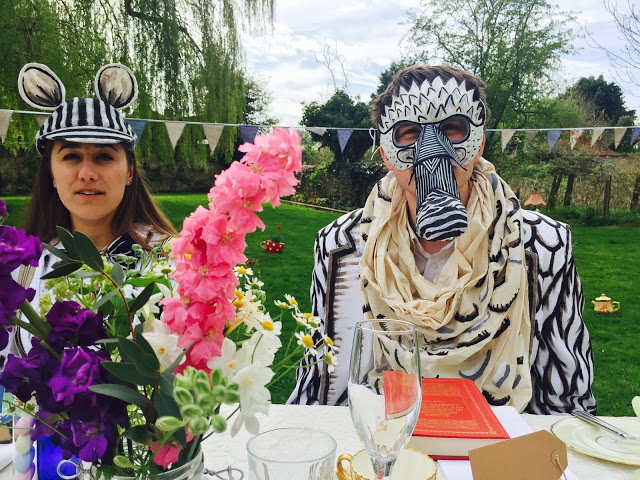 The latest series of Celebrity Masterchef decided to mark the 150 year anniversary of the publication of Alice in Wonderland by hosting a Mad Hatter’s tea party with dishes cooked by the contestants. I was asked to be the Red Queen. Clad in mothballed velvet and a remarkably unflattering headress, in virtually every shot of me I had my mouth full. I was listed as an afternoon tea expert and author of MsMarmitelover’s Secret Tea Party (Square Peg 2014).
It was filmed in Oxford, where Lewis Carroll lived and studied for a few years, being a brilliant mathmatician. Along with me at the tea party were representatives of the Story Museum, The Lewis Carroll Society and the Mad Hatter was played by a man who gives Alice in Wonderland walks around Oxford.
I’m doing a historic Georgian tea menu at this event on the 14th of August at the 18th Spitalfields house, Dennis Sever’s house as part of Afternoon Tea Week. Book here. 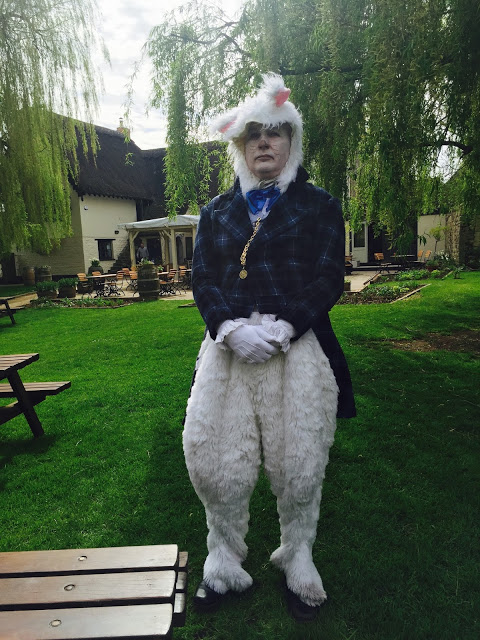 Previous Post: « DIY miso step by step
Next Post: Water and milk kefir and how to make it »