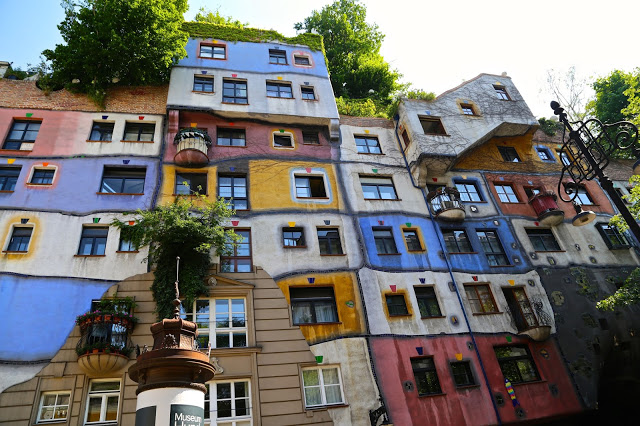 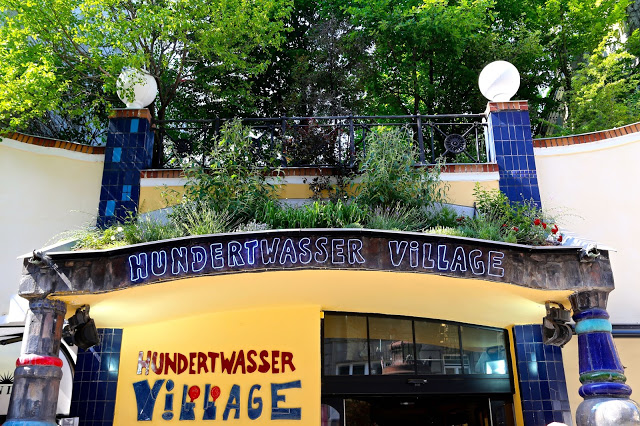 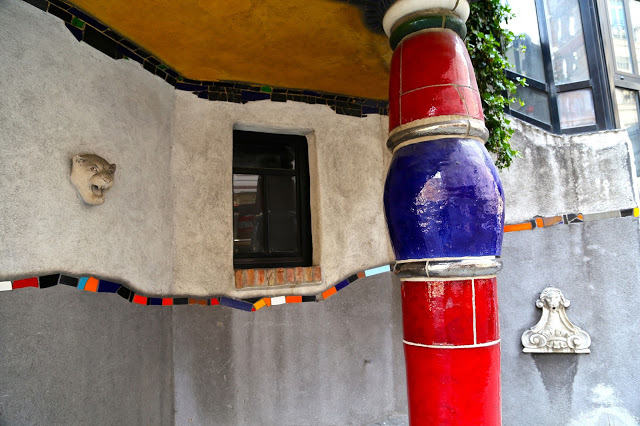 Friedensreich Hundertwasser was an Austrian artist whose work I first discovered while living in Paris; many of the postcard shops sold reproductions of his paintings. His time as a young jewish boy, hiding his religion during the time of the Nazis, influenced his philophy and artistic thinking. From the 1950s onwards, Hundertwasser turned his hand to architecture. Nazi architecture was outsize, severe, plain, neo-classical, so Hundertwasser preferred organic forms, spirals and loathed the tyranny of the straight line. These ideas informed his 1980s building in Vienna, Hundertwasserhaus, which contained social housing (council flats/projects/HLM).Hundertwasser wanted his buildings to change architecture’s approach to where people live, for buildings to accommodate nature and humans rather than dominate them. You can see the influence of Gaudi, as well the 1980s nostalgic admiration for the art of Mondrian.
Hundertwasser believed in:
The photos below show the hotel that I stayed in when I visited the region of Styria in Austria, which was also designed by Hundertwasser. The swimming pool filled with volcanic highly mineralised water was a particular joy, with an intertwining weaving swimming pool going indoors and out. Many Viennese visit in winter for the wellness spa facilities, the organic natural food, the countryside. For more details go to the Hotel Rogner Bad Blumau site. 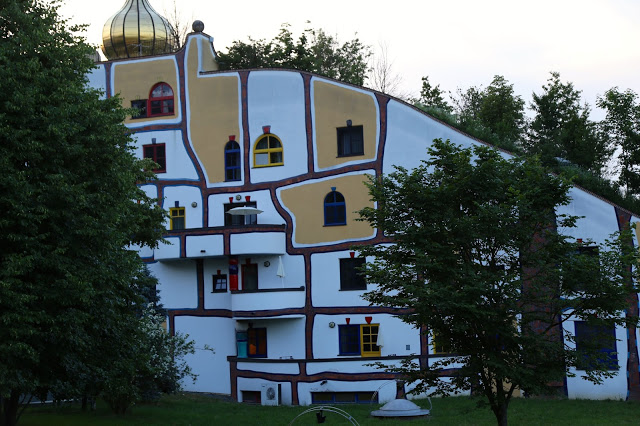 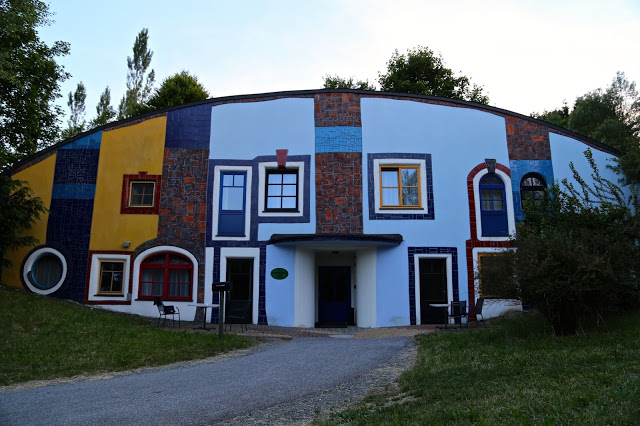 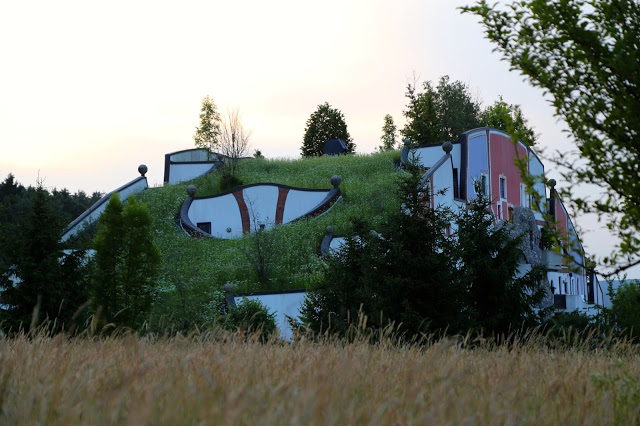 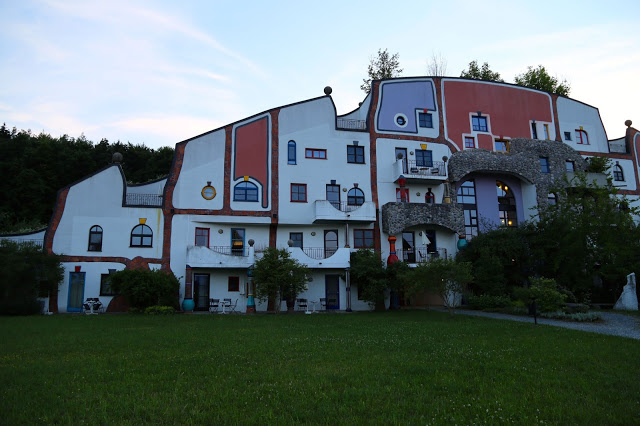 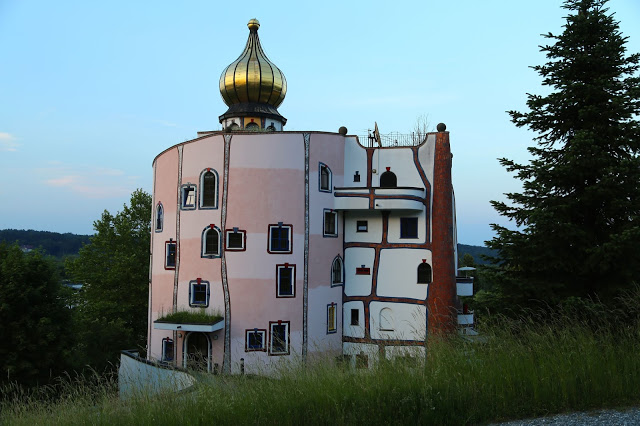 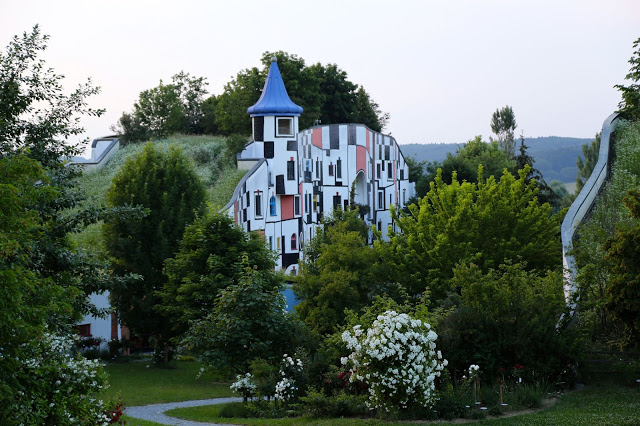 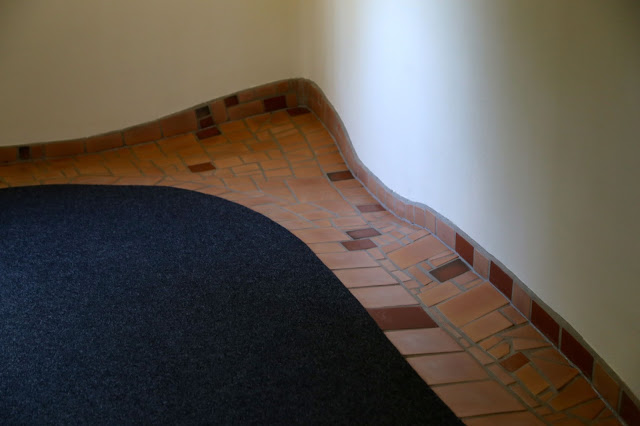 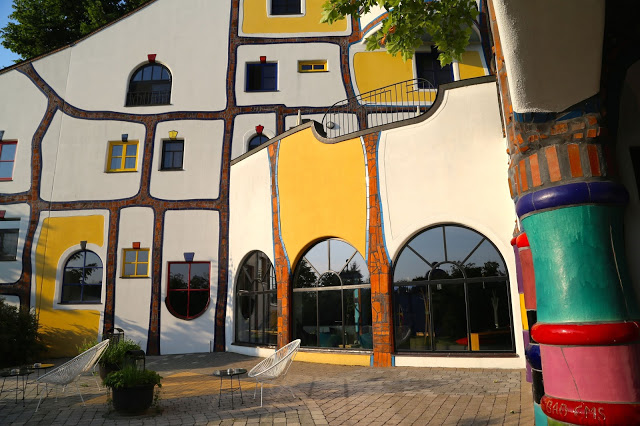 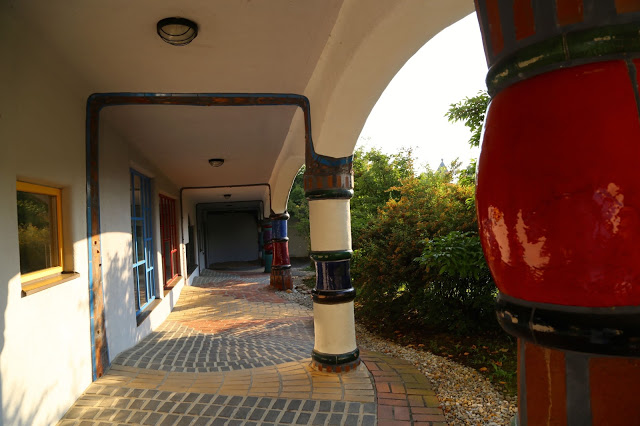 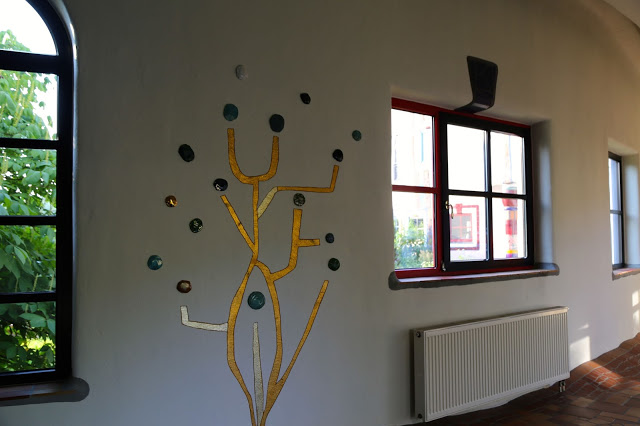 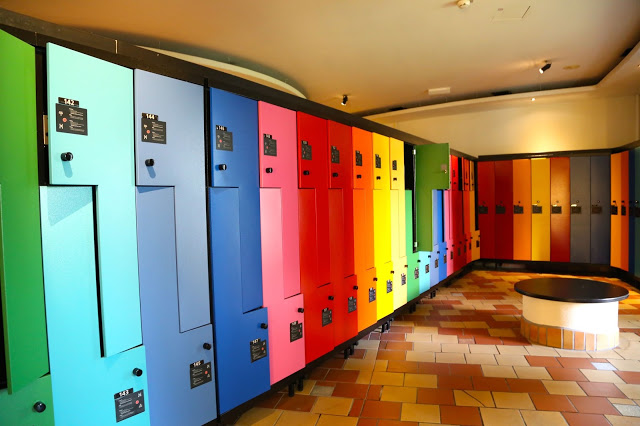 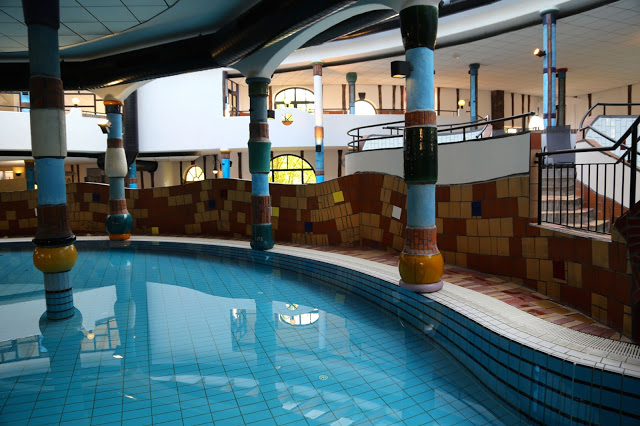 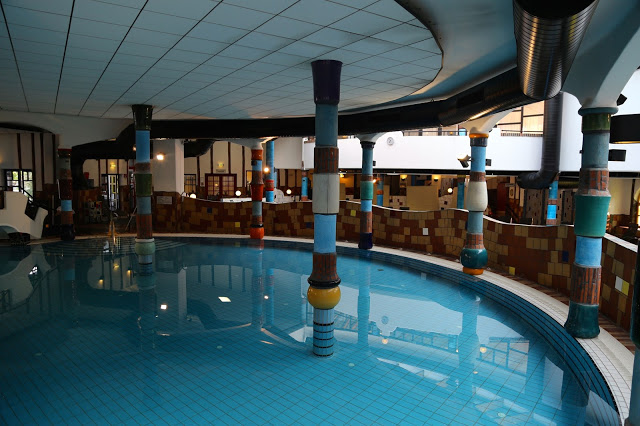 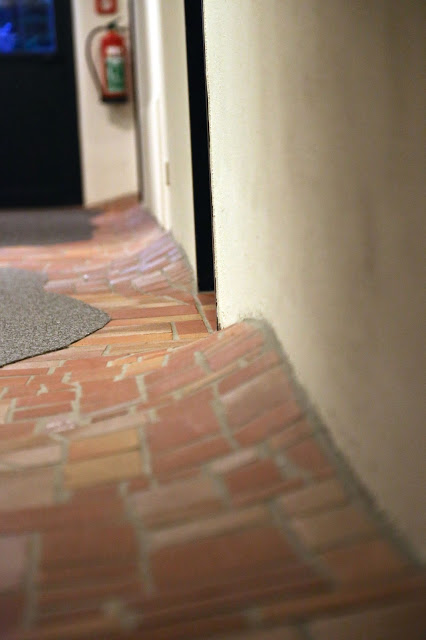