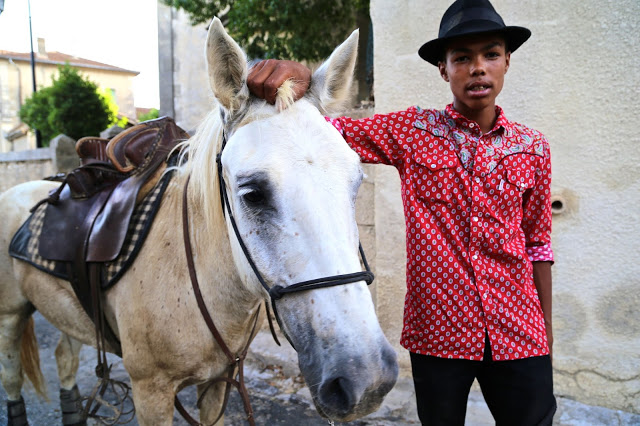 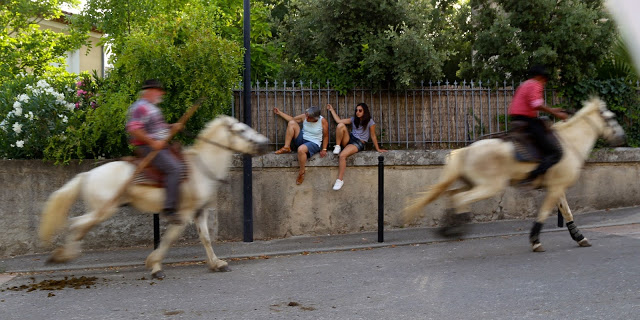 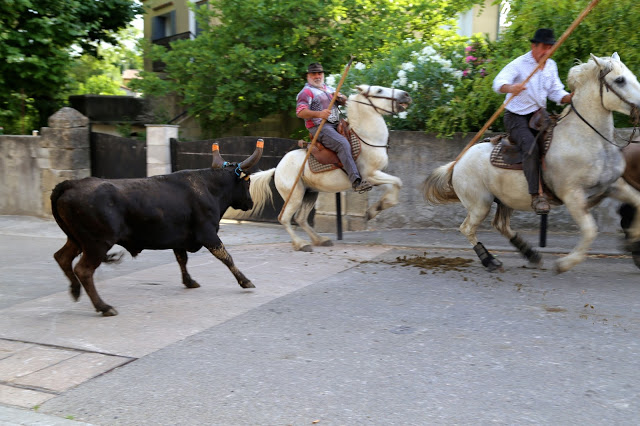 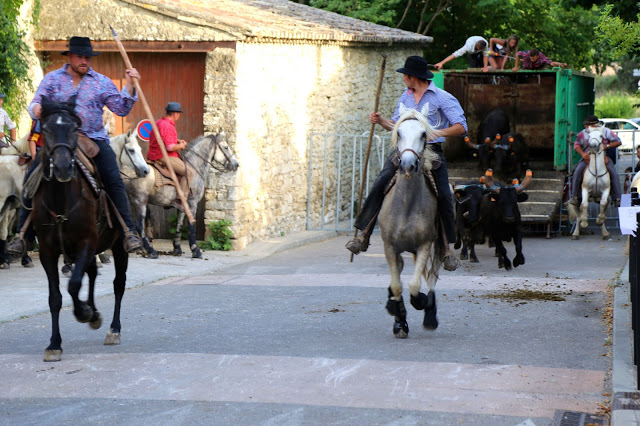 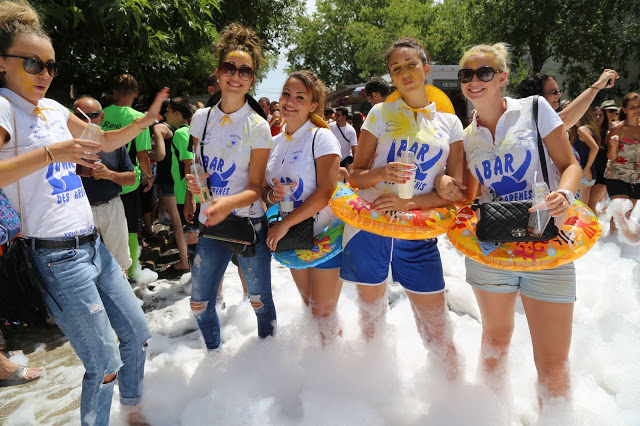 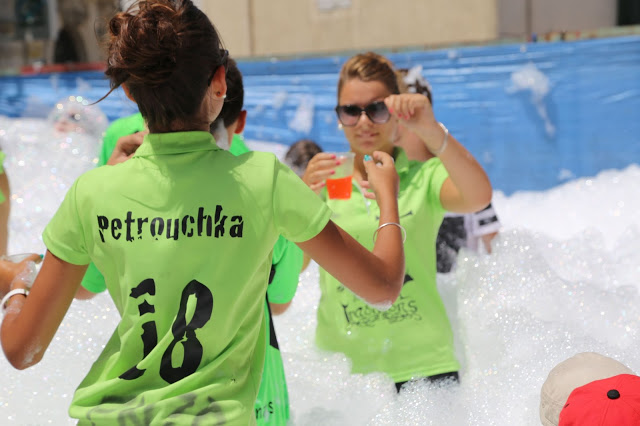 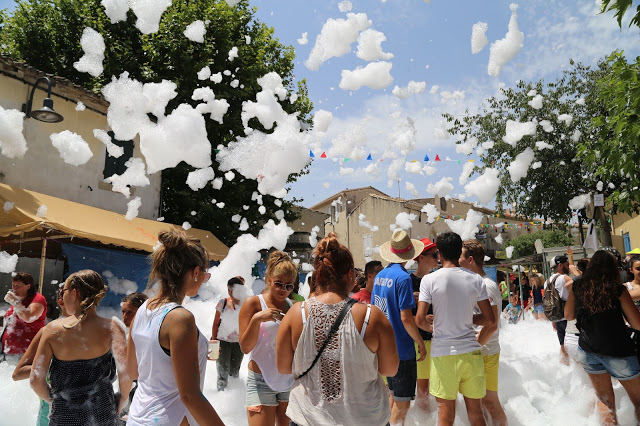 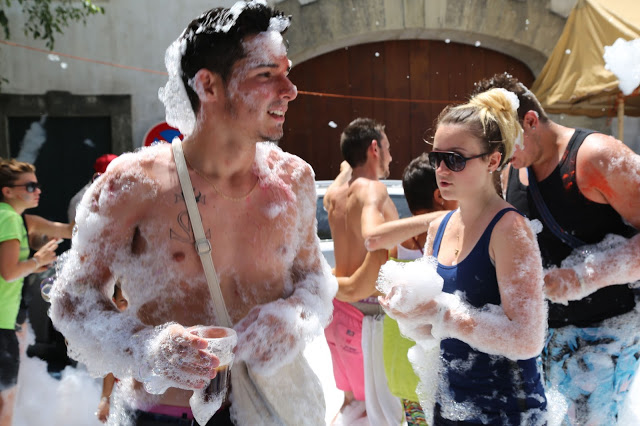 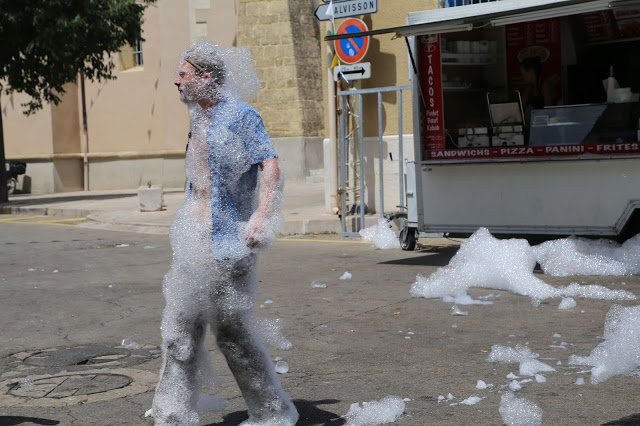 Almost every weekend throughout the summer in the South of France there is a fete du village. People go to their own village party but they also go to the surrounding villages. I happened to be visiting my friend Juanita in Aigues Vives, near Nimes while the local fete de village held a South of France phenomenon; l’apero-mousse! 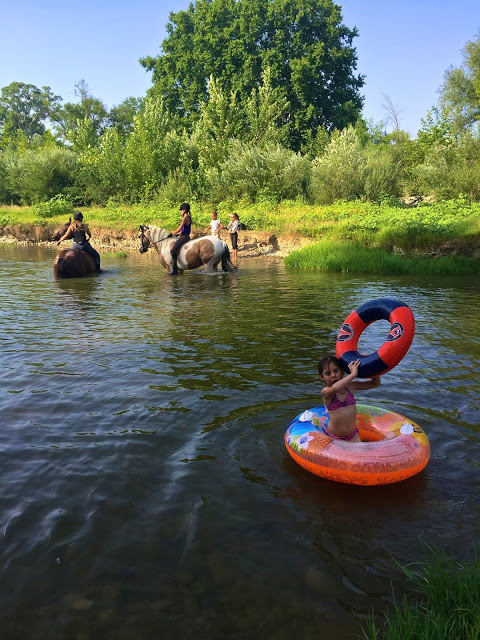 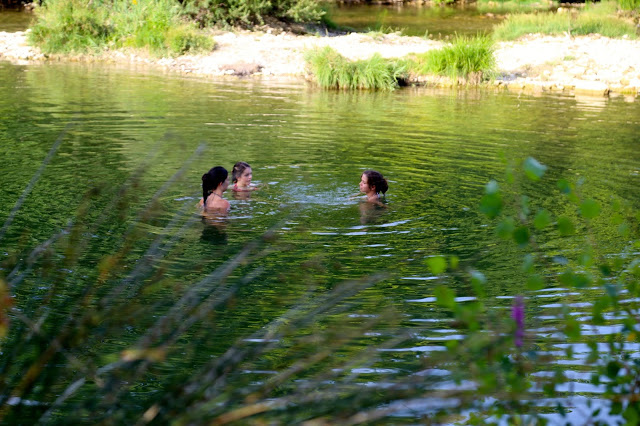 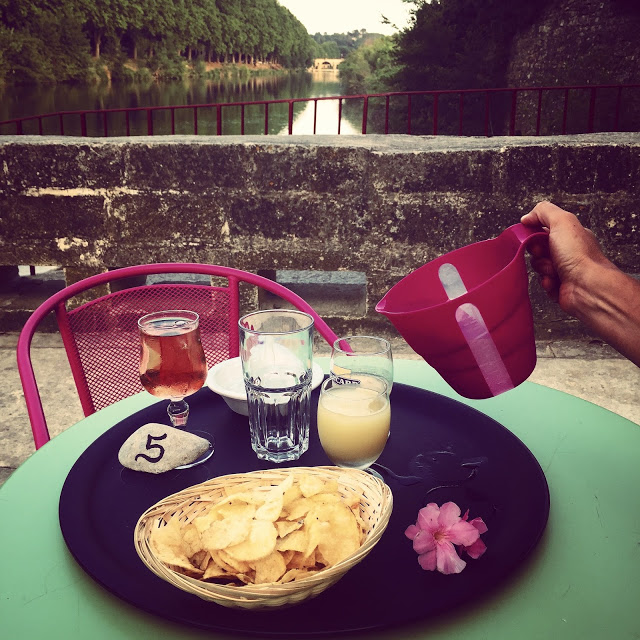 Previous Post: « Make peshwari naan at home
Next Post: One to One: my interview on BBC radio 4 »