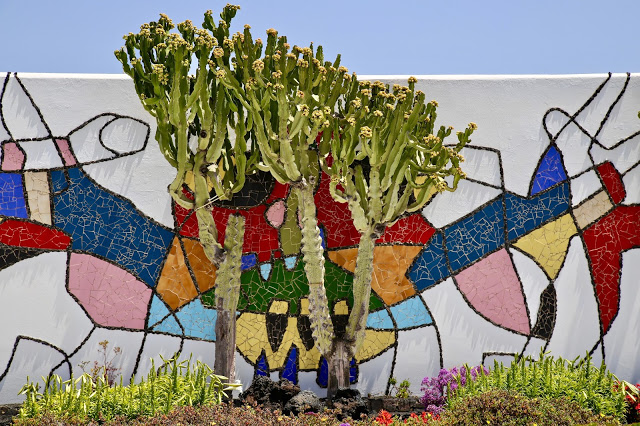 Lanzarote is the most deserted and on the face of it, barren, of the Canary Islands. In previous times, people used to travel across it on camels. But this doesn’t make it any less interesting. I took one of the P and O ship’s excursions to find out about the art of Cesar Manrique.

Manrique was born in 1919 into a well-off family of traders from Lanzarote. At school he was exceptionally good at drawing and painting. He asked his family to send him to Madrid to study fine art.

But his father said: ‘No, I can’t afford it.’
Instead he insisted: ‘You will go to Tenerife and study architecture there at university.’

Manrique tried it but left in the second year.

He managed to get a scholarship to study in Madrid where he eventually became a professor. He met the love of his life, Pepi Gomez, who died of cancer very young. Cesar was destroyed and decided to move to New York to get away from the memories. He never married.

After a few years, he returned to Lanzarote. Unlike New York, there was no artistic scene  at all.

In fact Lanzarote has the reputation as the ugliest of the Canary Islands, with no green spaces, no trees, and no water.
But Manrique could see the beauty in the rocks.

If you could see Lanzarote through my eyes, you would see the beauty even in the tiniest stone.

He decided to create art within the natural structures of Lanzarote, such as the Jameos del Agua, which is a hollowed out tube of lava. Inside there is a natural amphitheatre for concerts, a blinding white swimming pool, bars and cafes made from recycled old boats. It’s also famous for a species of blind lobster.

Cesar Manrique was mates with the governor of the island at the time and developed urban planning to bring in tourism but avoiding high rise hotels. No building was allowed to be taller than three stories.

I visited his home which was built mostly underground in the black lava rock, to shelter from the heat. There was a red room, a yellow room and a black room. His goal was to create a harmony between the interior and the stark exterior.

The plants in particular looked extraordinary against the black lava earth: pinks, yellows and greens carving geometric, almost day-glo patterns. Lanzarote farmers use the lava to farm: it shields from the heat and retains moisture, avoiding the need for irrigation.

Manrique was killed in a car crash in 1992. You could say he was the saviour of Lanzarote, preventing the overt commercialisation of the island whilst highlighting its unusual beauty. 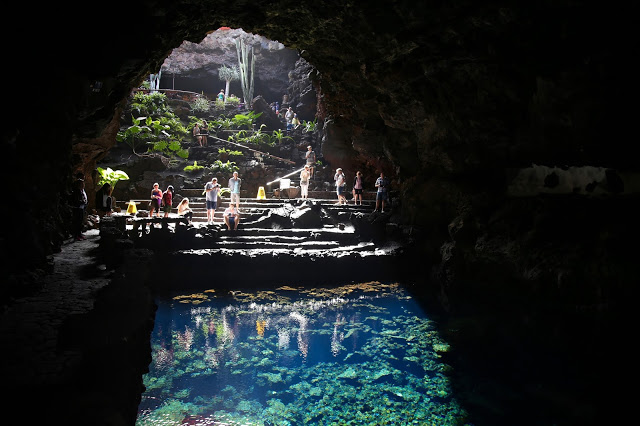 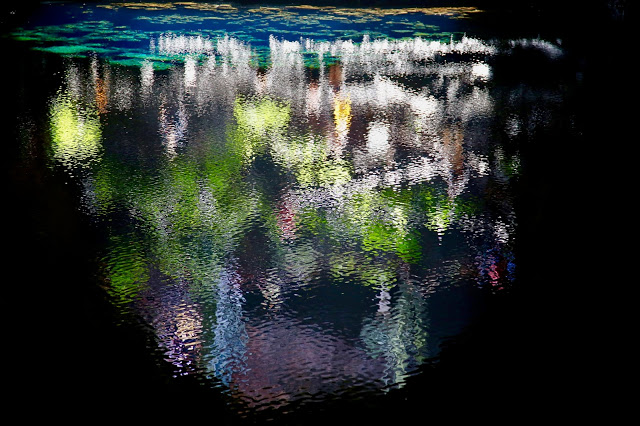 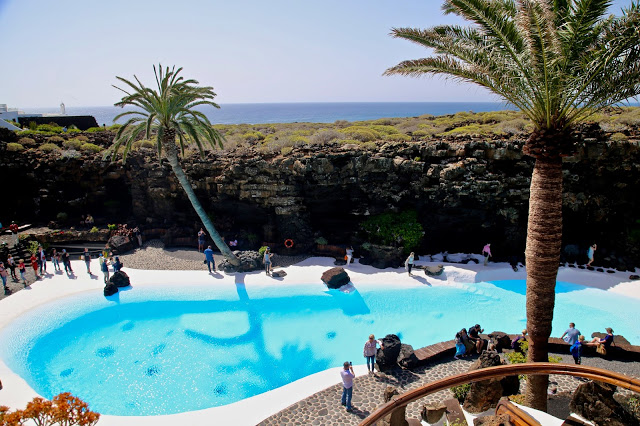 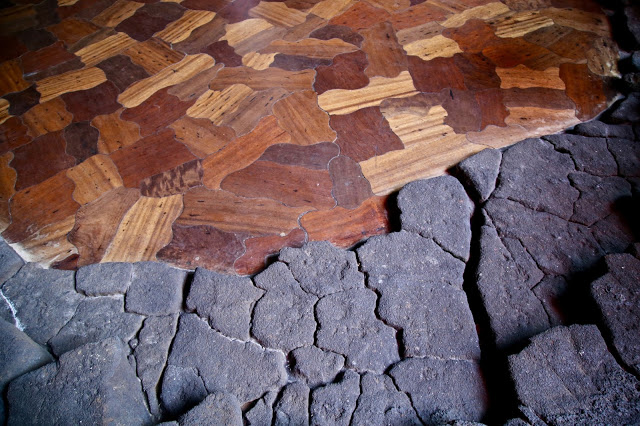 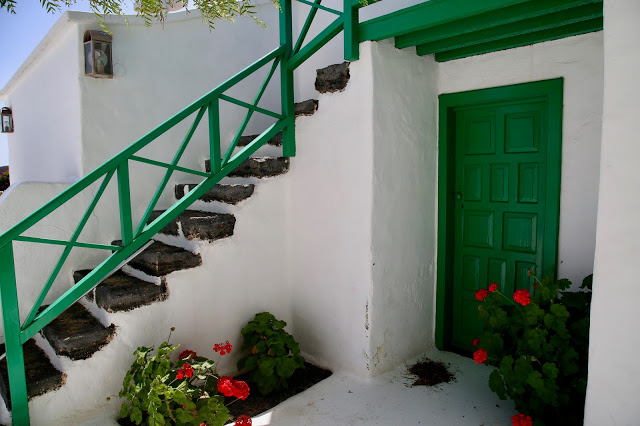 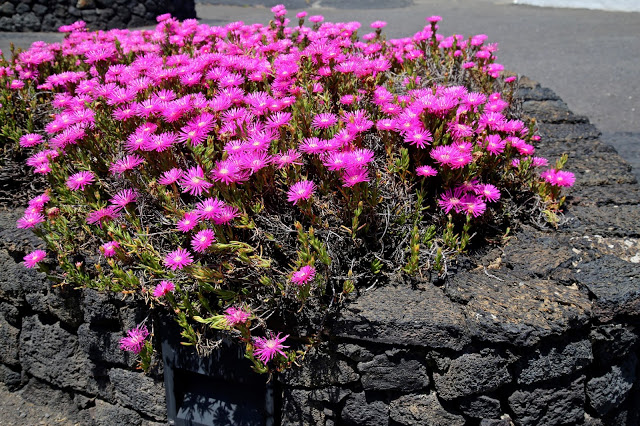 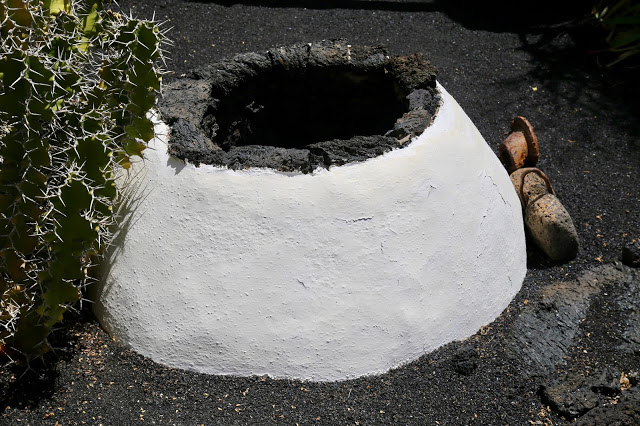 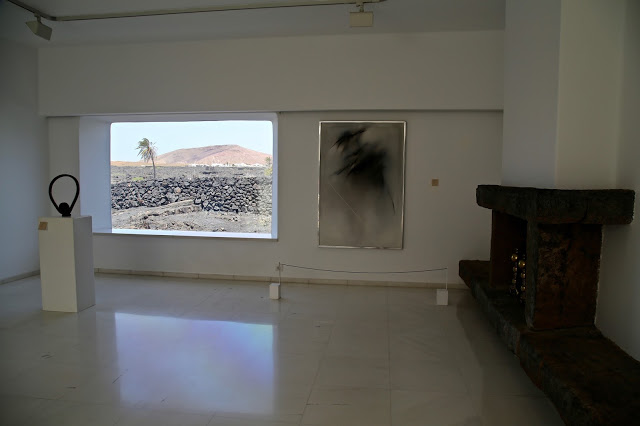 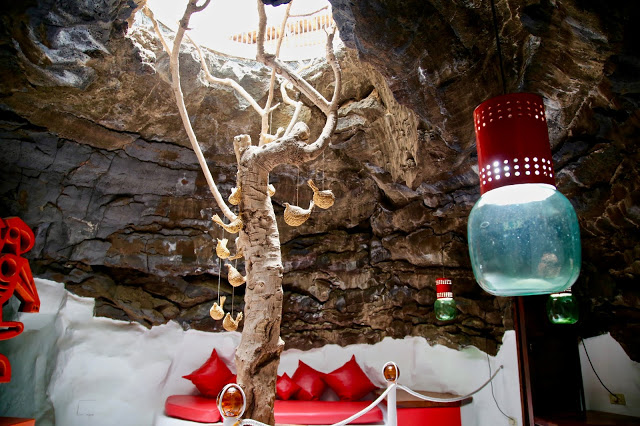 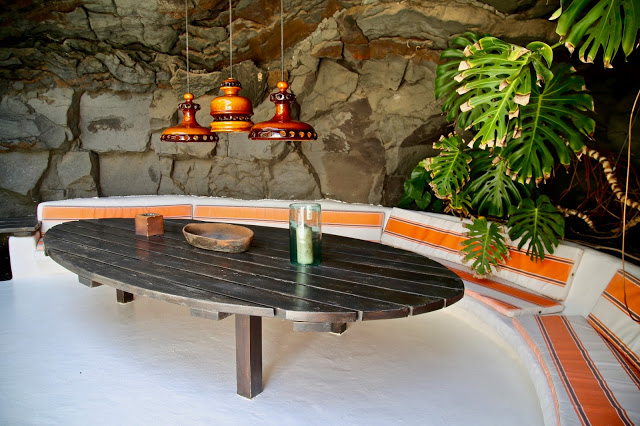 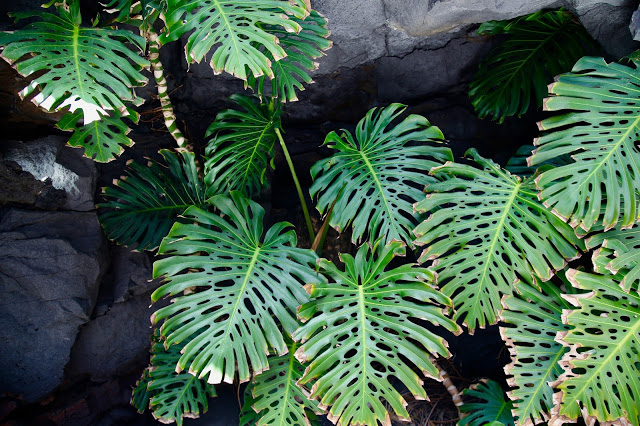 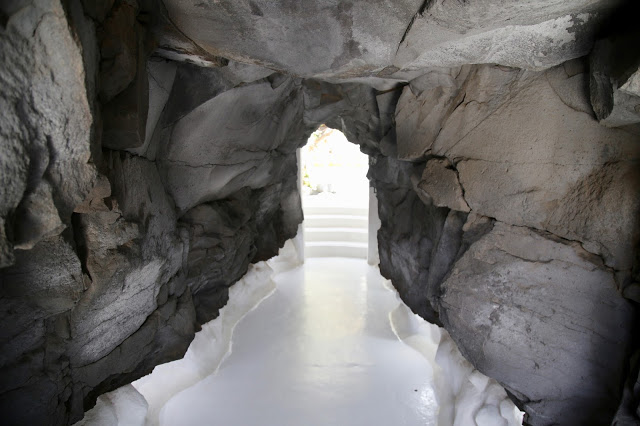 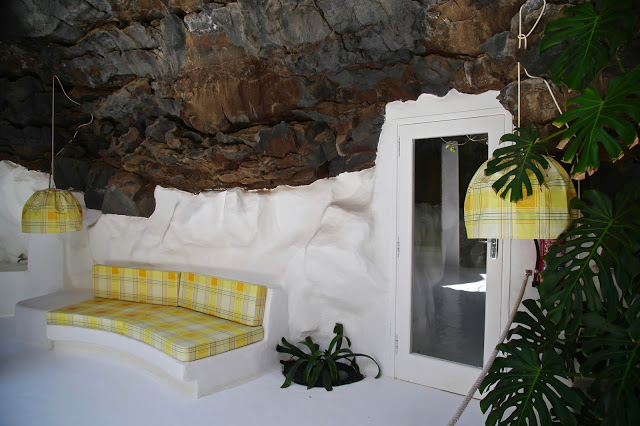 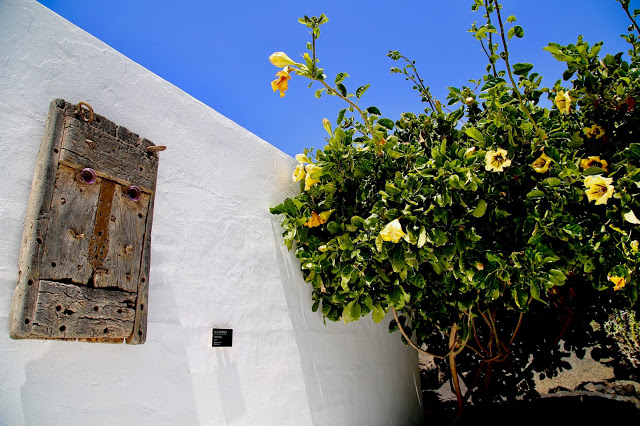 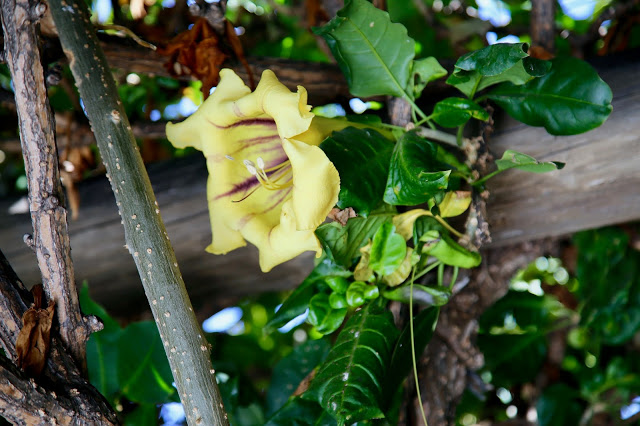 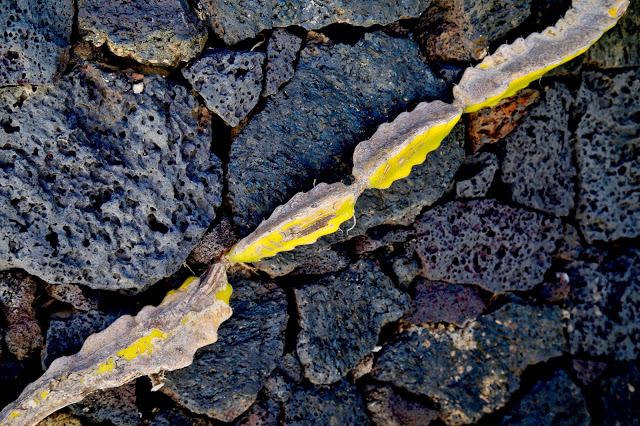 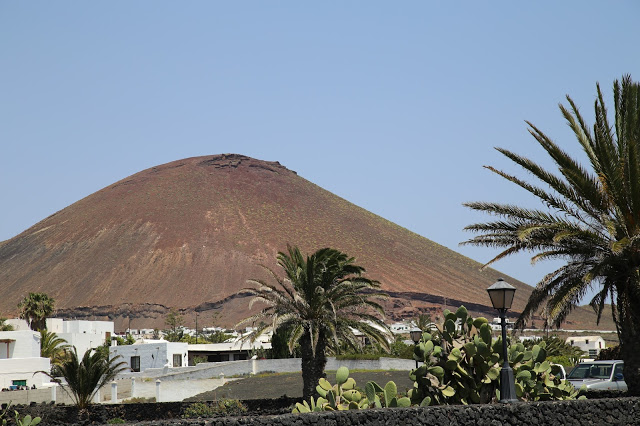 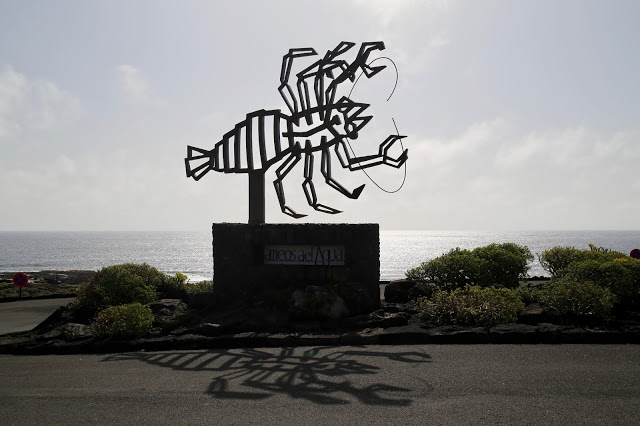 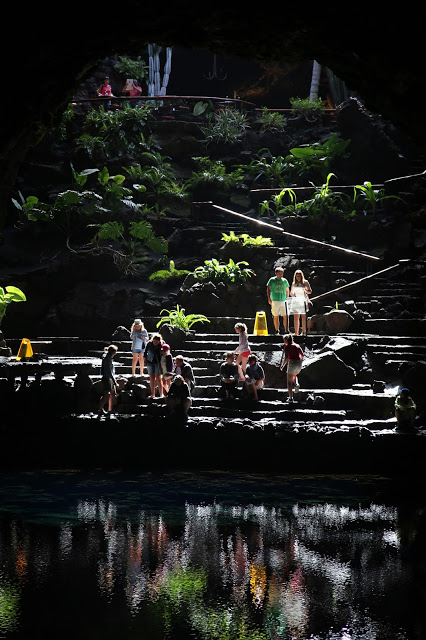