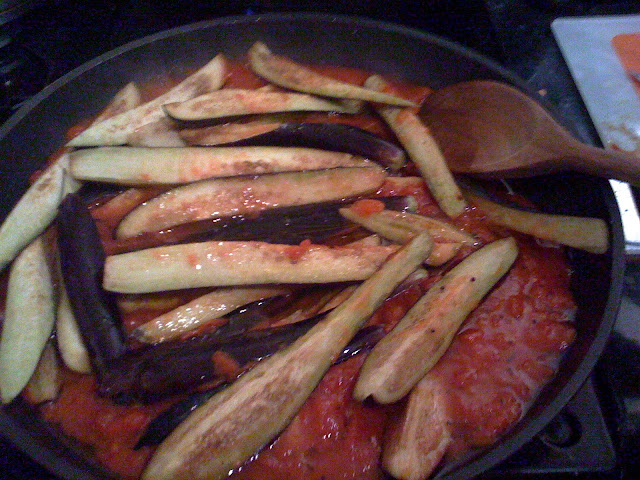 Went to a gay couple’s house, friends of my sister, for Boxing day. They had their parents there. I was told they were doing curry. I assumed it would be turkey curry (yuk). So I took other ingredients.

“Your parents are peculiar aren’t they? Not joining in and everything”.

He got angry and said “You are out of order. You don’t even know them. How dare you!”

Note to self: never be with anybody else’s family at Christmas. If you can’t handle your own, you almost certainly can’t handle theirs.