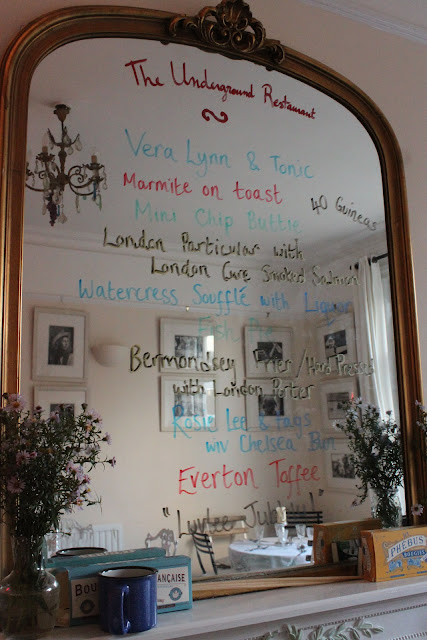 ‘Ave a butchers (hook=look). Can you adam and eve (believe) it?
We started out ‘aving a Vera Lynn and tonic: London Gin by Sacred Spirits (hand distilled in Highgate, where Dick Whittington stopped and turned back to become the first Mayor of London) and a blindin’  tonic by Fever tree. 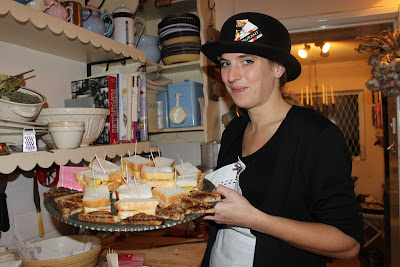 My mate Eva, serving chip butties and Marmite on toast to the punters. “I’m gonna make a Marmite chip buttie” I told ‘er. “What cobblers! (cobblers awls =balls) ” she cheeked back. Bleedin’ Ada. 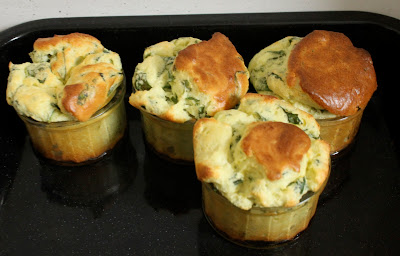 Watercress soufflé, that’s sumfink French innit? But watercress is luvely jubbley stuff: I get it from dahn Covent Garden market  from Eliza James, the watercress queen. 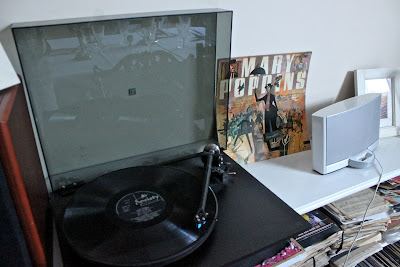 We put sum music on the gramophone, songs by that aufentic cockerney Dick Van Dyke. 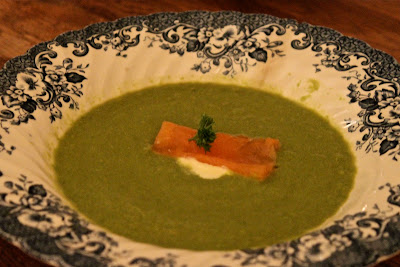 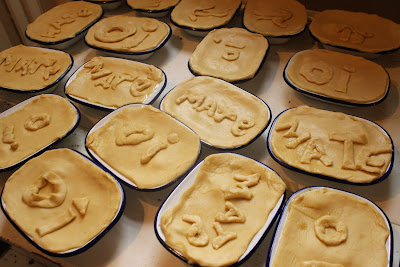 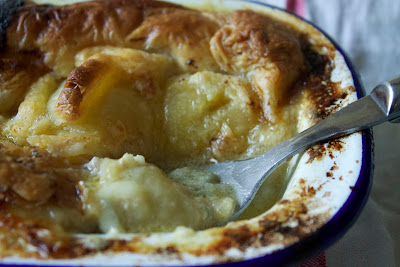 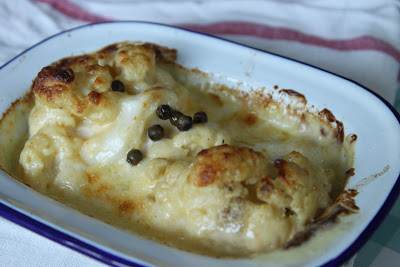 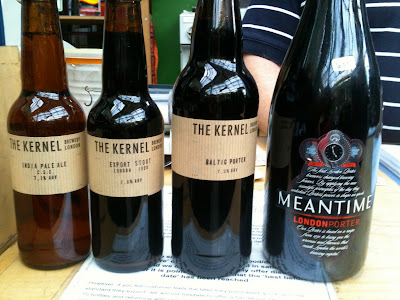 London Porter from The Kernal and Meantime to go wiv the John Cleese (cheese) course. Nice to have some Britneys (Britney Spears=beers) wiv cheese. 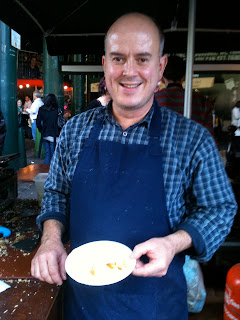 Provisioned by a Mister Bill Oglethorpe who makes all sortsa cheese dahn by Marshalsea, the debtors prison. 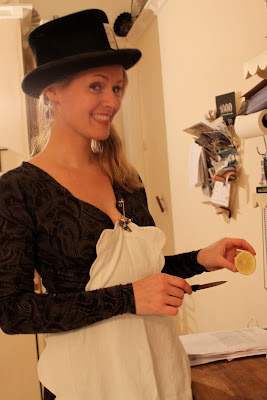 This young lady, Signe Johansen, was workin’ in the kitchen for some posh gaff called The Fat Duck aht in the countryside. She gives much counsel in cookery matters. 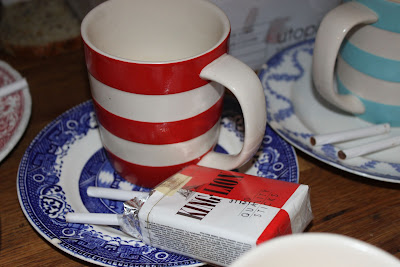 Rosie Lee n fags for pud: the first week I did sumfink called a chai pannacotta but this week I cooked up a luverly Earl Grey chocolate pud wiv chocolate by Trish. Dead nice it was too. 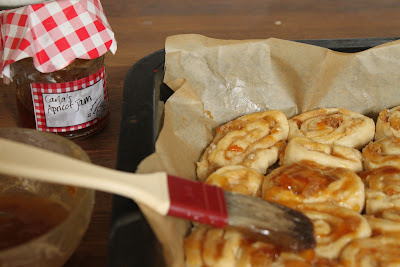 I made some Chelsea buns, using some Apricot Jam made by this bird. There’s a nice recipe by Sig, which learns yer ‘ow to make ’em. 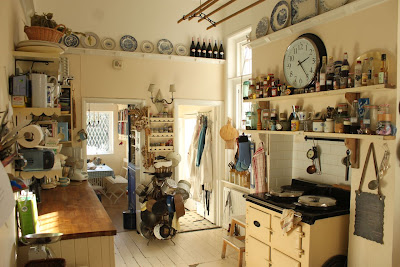 Bleedin’ glad I got some ‘elp by my bin lid (kid) and Eva to clear up afterwards, it’s always a pain in the Gregory Peck (neck) after you’ve been on your plates (of meat=feet) all night.