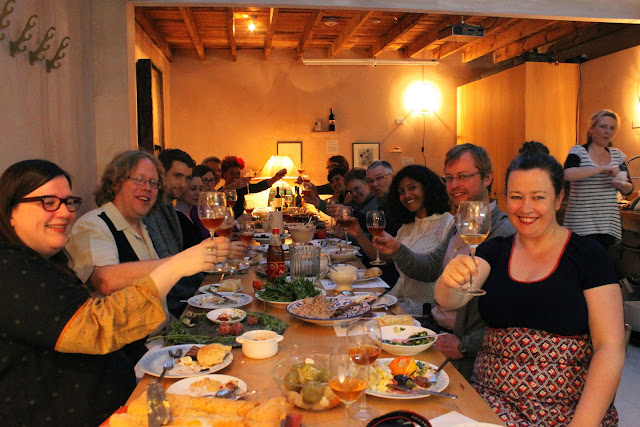 Inspired by the feasts and food of Georgia and also by some of the tapas I recently had in Seville, last night I created a menu for a Natural Wine dinner at the Large Glass gallery near Caledonian Road. Large Glass is a new gallery, open less than a year, curated by Charlotte Schepke. The idea behind Large Glass gallery was to create a space, on a street which isn’t known for galleries, very different from the art world establishment in the West End or East End. The latest show, about postcards, is very accessible. Postcards, a relic from the pre-digital world, can be described as ‘small intimacies’, a specially chosen image with thoughts from another part of the world, they connect people and places in a lovely way.
The postcard heyday was the early 20th century, many obviously featured landscapes but some were also illustrated by food; one postcard featured a couple of punnets of the first strawberries from Tennessee. A seemingly mundane image but food, noise and smells are our most intense souvenirs from a trip… 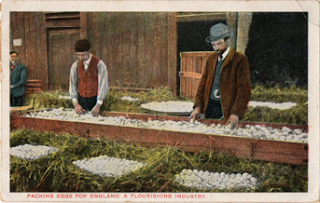 1.
Zanotto, Col Fondo, Veneto, Italy, 2010
2.
La Biancara, Sassaia, Veneto, Italy, 2009
3.
Antadze, Mtsvane, Kakheti, Georgia, 2010
4.
Aleksi Tsikelashvili, Rkatsiteli, Kakheti,
Georgia, 2010
5.
Nika, Saperavi, kakheti, Georgia, 2010
Isabelle Legeron matched the meal with a succession of rare and interesting Natural wines from Georgia. If you want to know more about Natural wine, there is a ‘RAW’ wine fair in London on the 3rd weekend of May.
I am grateful to food bloggers @foodstories and Sarah Lohan of http://servedfamilystyle.blogspot.co.uk/ for helping with prep and cooking. It’s much tougher doing supper clubs in another location, you have to be very organised and take everything you need with you. 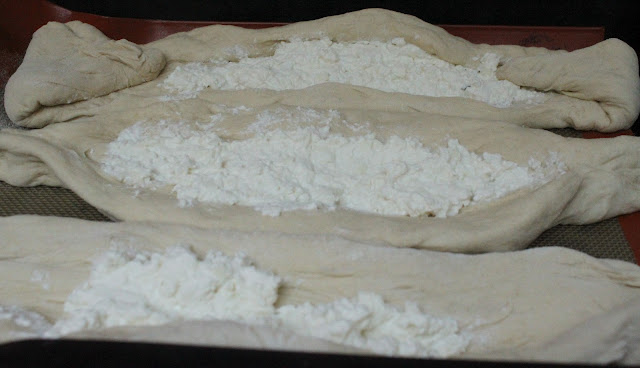 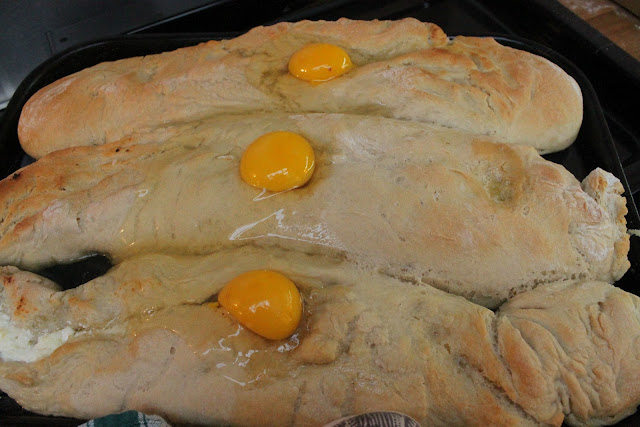 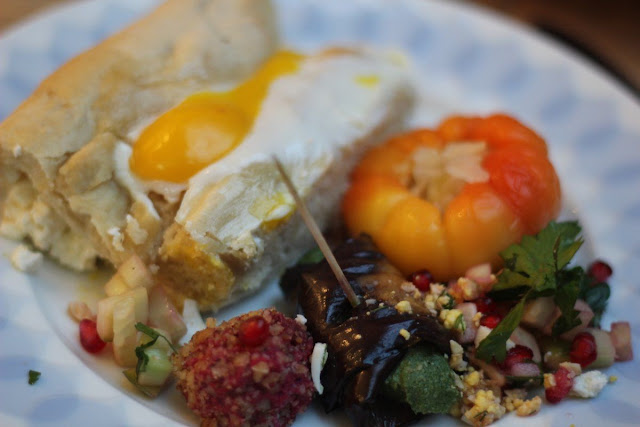 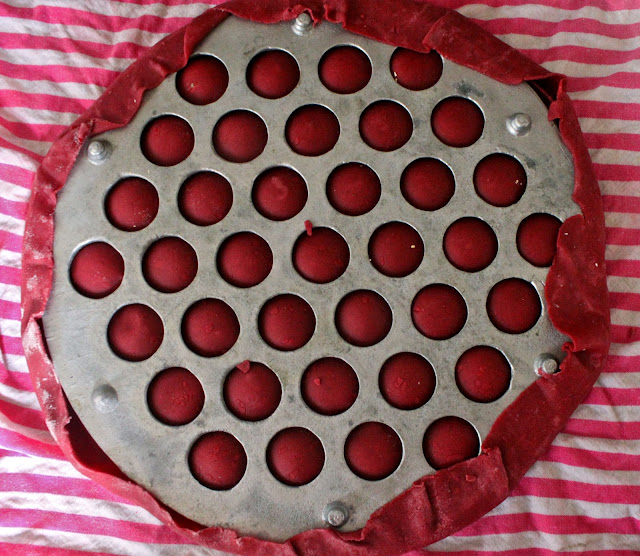 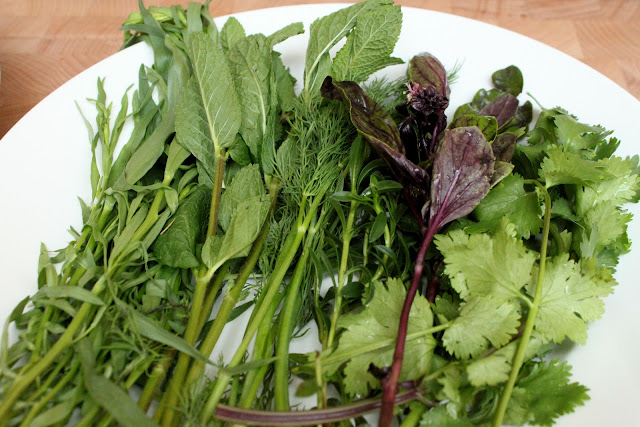 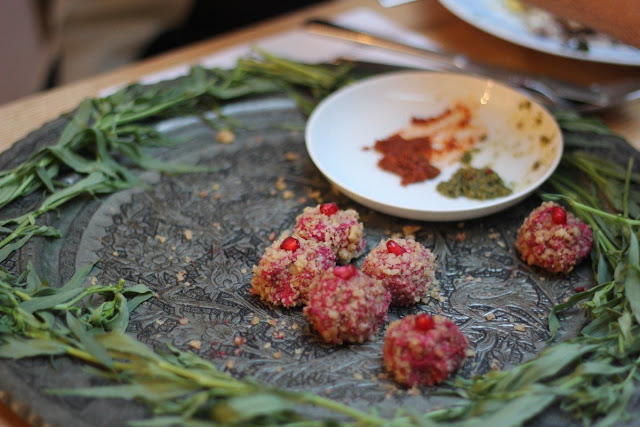 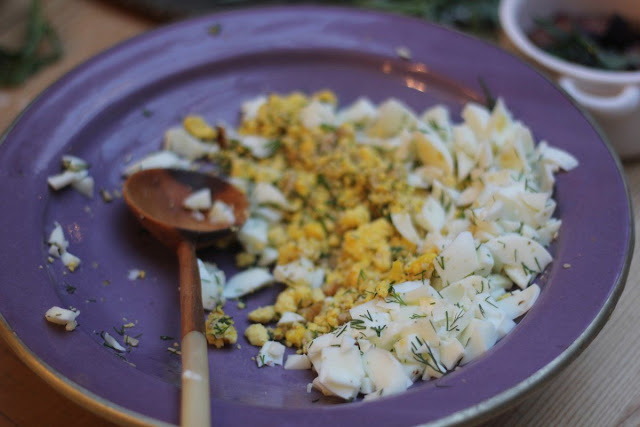 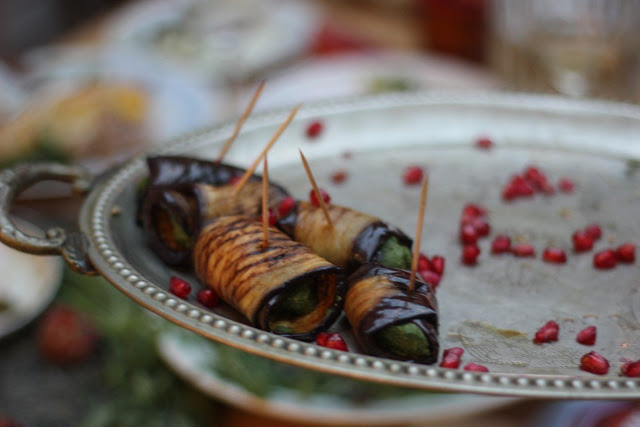 Rolled aubergine slices with spinach and walnut.  Pic: Niamh Shields of Eat like a girl 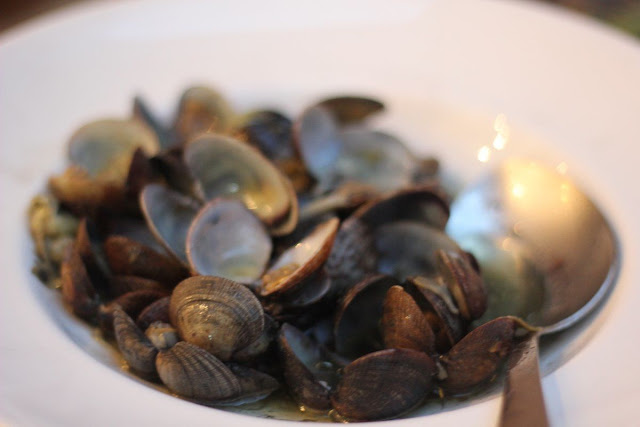 Clams with mini artichokes Pic: Niamh Shields of Eat like a girl 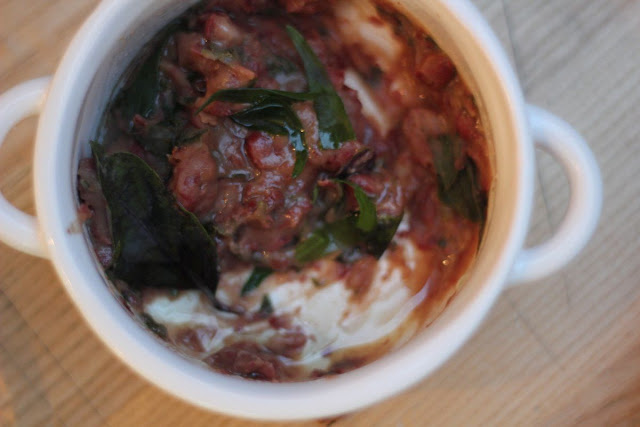 Lobio/bean stew  Pic: Niamh Shields of Eat like a girl 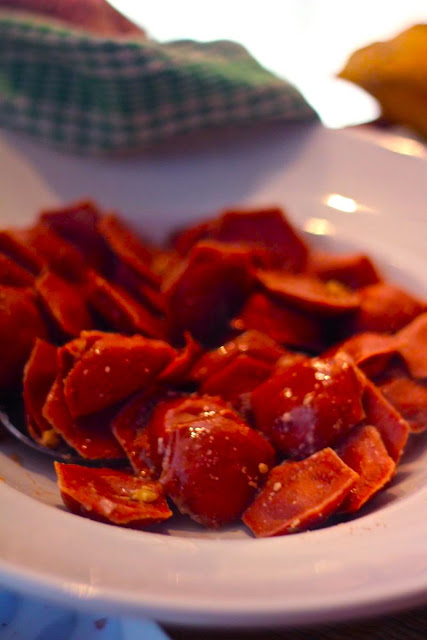 Beetroot ravioli/pelmeni Pic: Niamh Shields of Eat like a girl 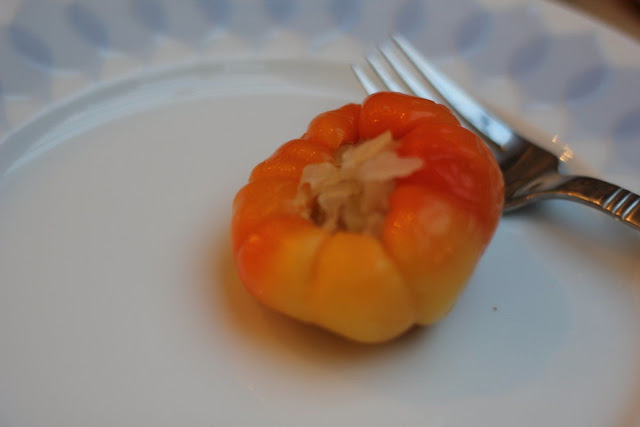 Stuffed pickles Pic: Niamh Shields of Eat like a girl 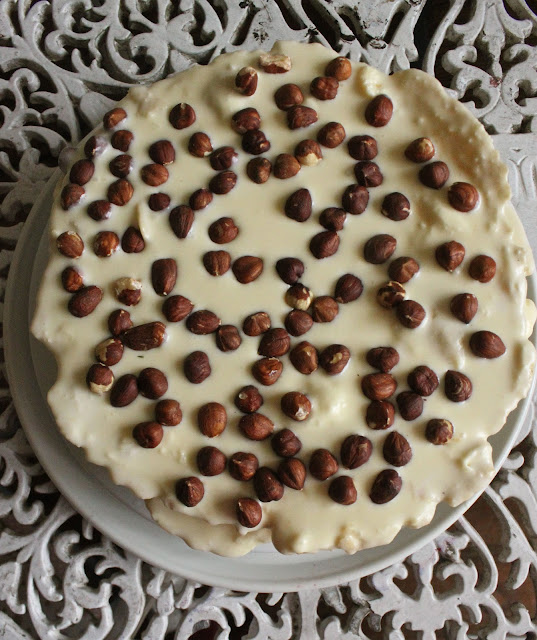 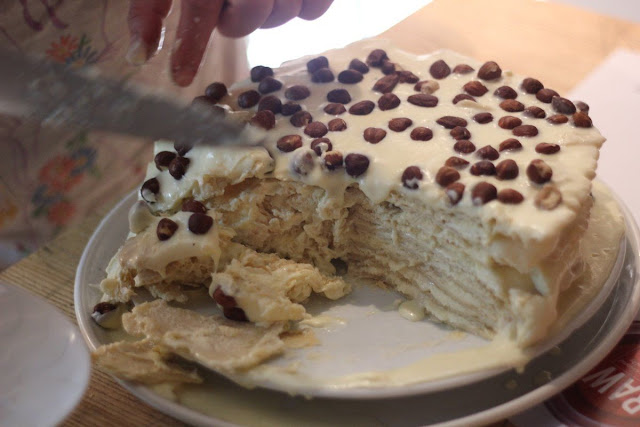 Napoleon cake being cut up Pic: Niamh Shields of Eat like a girl 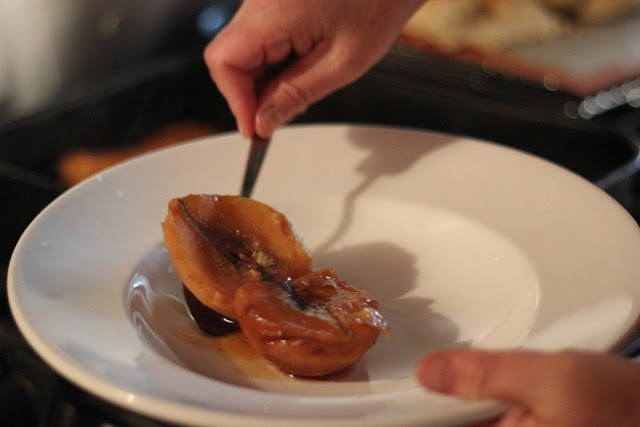 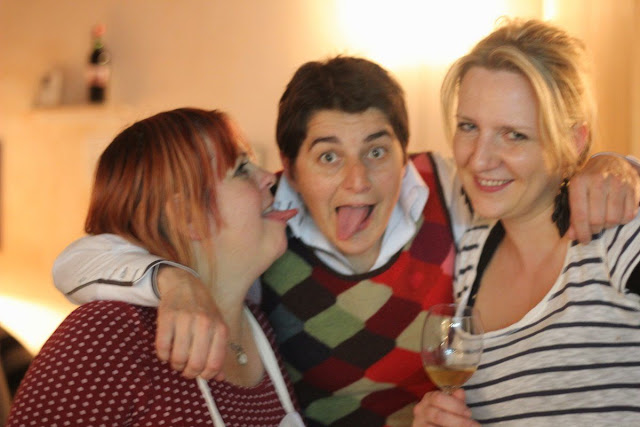 Myself, Isabelle Legeron and Helen Graves. Pic: Niamh Shields of Eat like a girl