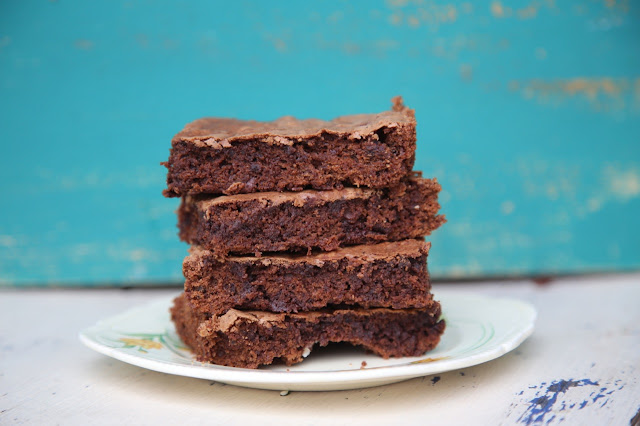 Just back from Amsterdam where I thought I’d do the touristy thing and have some space cake in a ‘coffee shop’ where, as most people know, it’s perfectly legal. On the border with Belgium however, only locals are allowed to go to coffee shops, to deter the drug traffickers and tourists from nearby countries.
I had the most god awful period pains and a couple of puffs of a joint can be wonderfully relaxing. Cannabis can be helpful in a medical sense, but like everything, it should be used in moderation. What is worrying is skunk. One mental health nurse told me that the majority of admissions to a psychiatric ward from young people were due to skunk addiction. It really messes with your mood regulators.
However on the table next to me, at Stix coffee shop, I saw a group of young men. One of them was very pale, in fact his lips were turning blue. He stood up, then collapsed. It was difficult to wake him and the bored looking coffee shop worker, slapped the kid around the face until he came to.
I got this recipe from a young man of my daughter’s connaissance. He would sell them in the playground at school, at the Lycée Francais in London. What if a teacher bought one? I asked. Oh he had a system, said my daughter, he would have a normal brownie on top and offer them that.
Anyway this young man is generally a superb baker and I asked him for his recipe. Do be careful. Only eat a bite then wait 45 minutes. You don’t want a ride that you cannot get off. 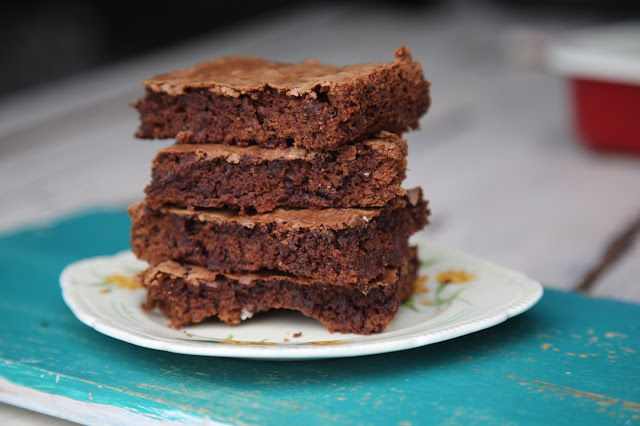 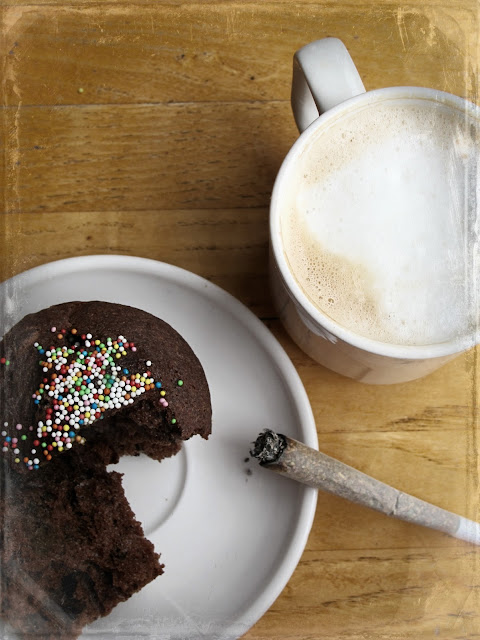 Next week: how to cook the perfect crystal meth from Breaking Bad. Only kidding!

Avoid using large quantities of weed without raising proportions of other ingredients, as it changes the behaviour of the brownies in cooking. They tend to become too soft, fudgy and greasy. If using more than £25 to £30 worth, double the batch size. Do NOT use ‘cheese’. Silver haze works well.