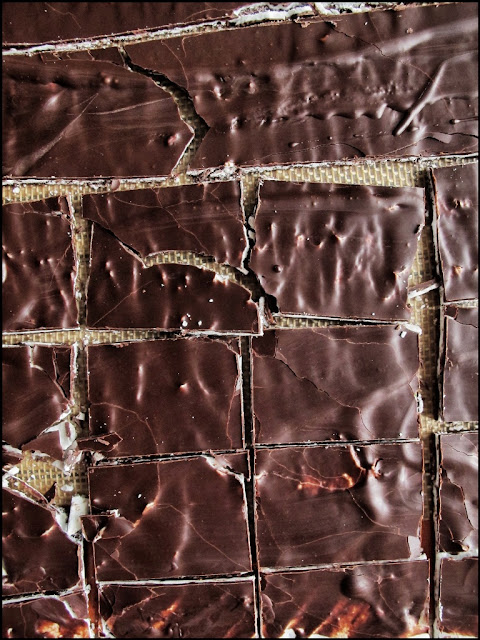 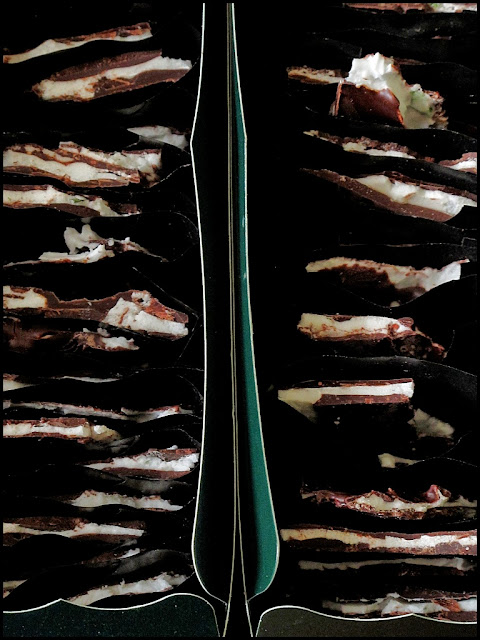 Saturday’s supper club will feature all kinds of foods wrapped up. (Note: this is a follow up theme to the previous ultra-silly supper club called ‘On a stick’.) Nature has meant that some foods come with their own wrapping: eggs, bananas, oranges. Other foods are delicious when cooked in some kind of wrapping: banana leaves, vine leaves, pastry, dough or salt. I’m a big fan of the al cartoccio method: spaghetti or say, potatoes, cooked in a bag. I’m going to be exploring some of these within the menu:

We will also play food ‘pass the parcel’: winner gets the prize when the music stops. (We’ll play the version where there is a small gift in every layer).
Guess what music will be on in the background? Rap! 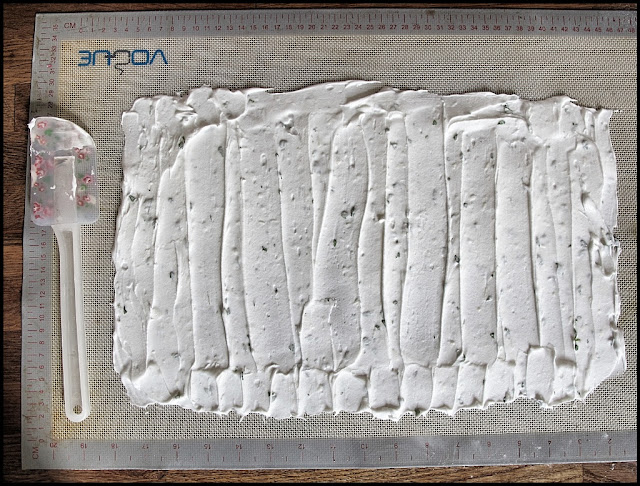 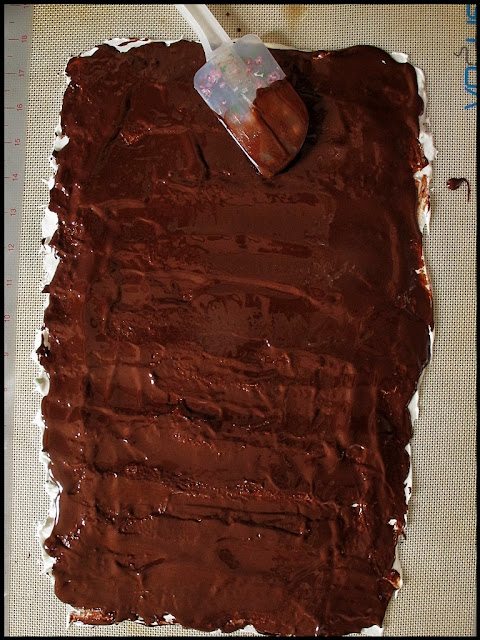 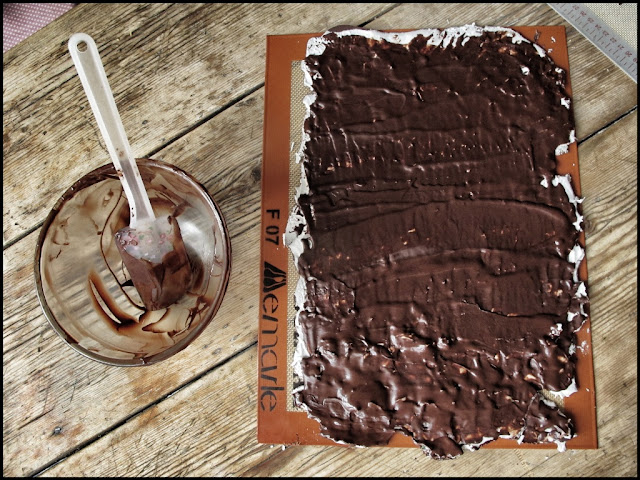 A food that comes in it’s own little packets is always a joy, particularly After Eight’s. Is there a kid that hasn’t descended in the morning after the parent’s dinner party to rifle through the dark satiny envelopes  to see if there are any chocolates left?
So I’ve made my own After Eights, during the process of which I had a revelation. The name After Eight doesn’t just refer to the hour after which they can be eaten, it’s also a wordplay ‘After ate’. After you’ve eaten…geddit?

Whisk the egg white until it is stiff. Add and mix the icing sugar, lemon, mint and peppermint essence together with the egg white.
Using a spatula, spread the fondant thinly (2mm) over a silicon mat (silpat) or a sheet of baking parchment.
Melt 2 bars of the chocolate either in a bain marie (over a water bath) or, even easier, in 30 second blasts in the microwave. Normally 2 blasts are fine. Do not be tempted to press for longer than 30 seconds or your chocolate might seize up and become unusable. Do it slowly and check it time.
Once the top of the fondant is dry, pour the chocolate, smoothing with a rubber spatula, over the fondant.
Wait for it to dry for a couple of hours.
Then carefully flip over the silpat/baking parchment and carefully peel it off. Leave to dry until the top is touch dry.
Melt the last two bars of chocolate and smooth it over the top.
Leave to dry.
Cut it into After Eight size sections.
You can use old After Eight envelopes or serve as is. Garnish with mint leaves. 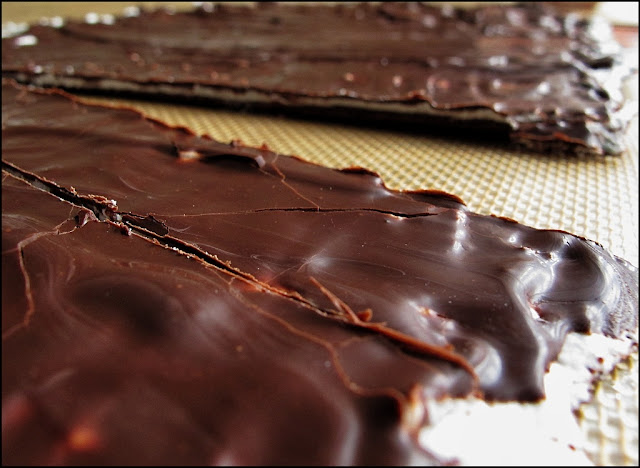 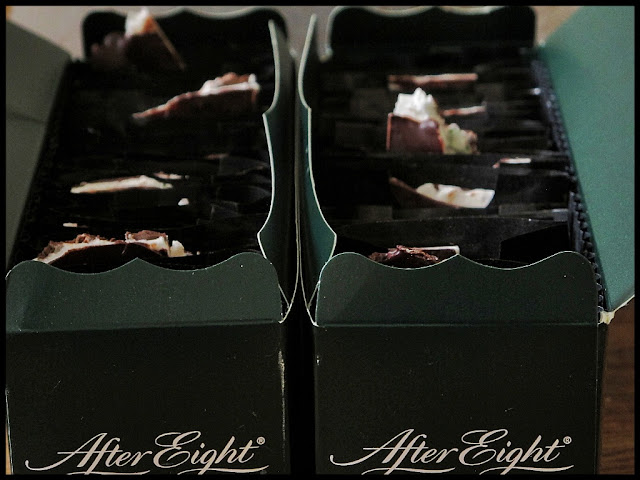