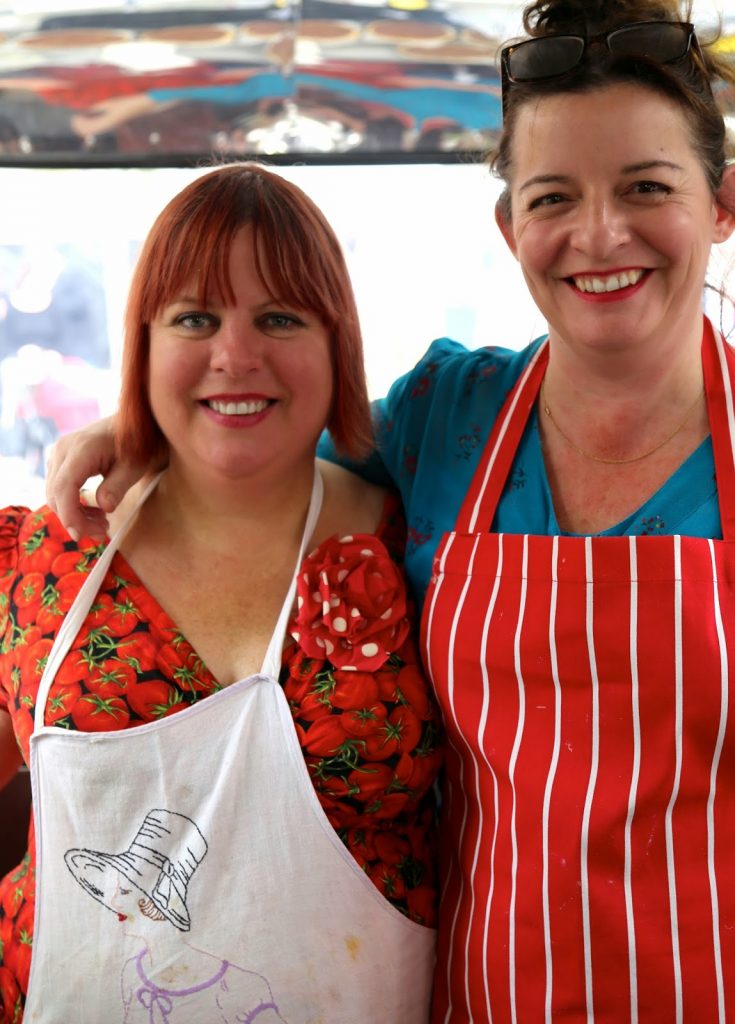 Using recipes from my book Supper Club: recipes and notes from the underground restaurant, myself and Nicola Baker of The Noisy Table food truck have entered the British Street Food awards this weekend in Leeds. We decided, as we are ‘newbies’, to enter the less populated categories of the awards, drinks and desserts, so wish us luck!
The Pecan Pie: I made about 30 of these over the last two days. We completely sold out but I reserved a last pie for the judging today. 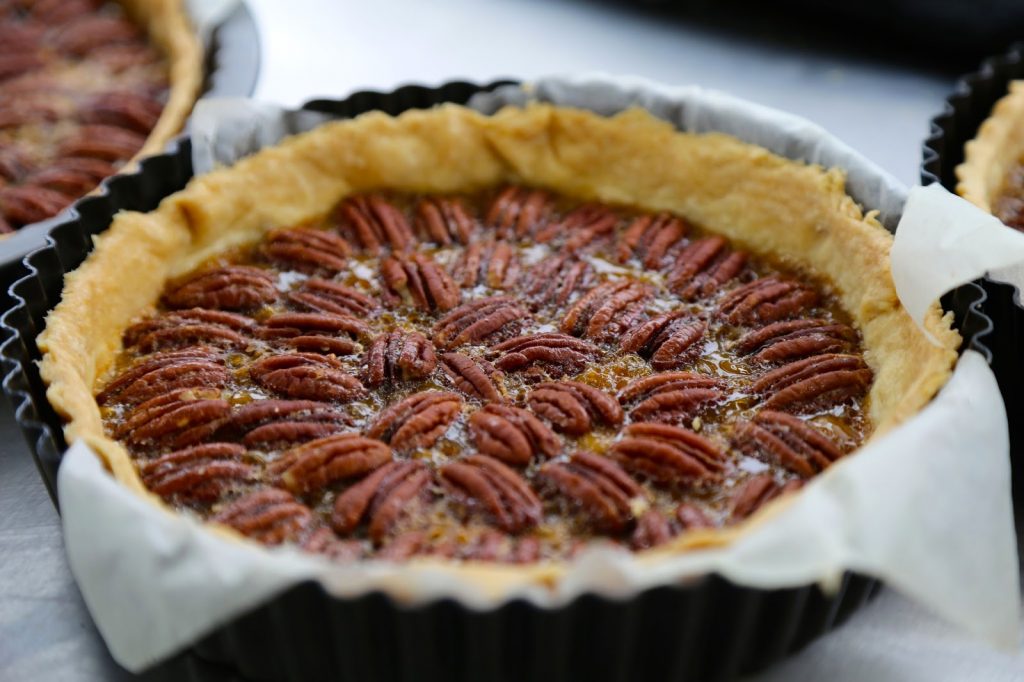 The root beer float: which is, guess what, primarily made from roots. Not giving away my recipe yet, saving it for a future cook book! We also did a ‘float’ version with a scoop of vanilla ice cream, one of my all time favourite diner foods. 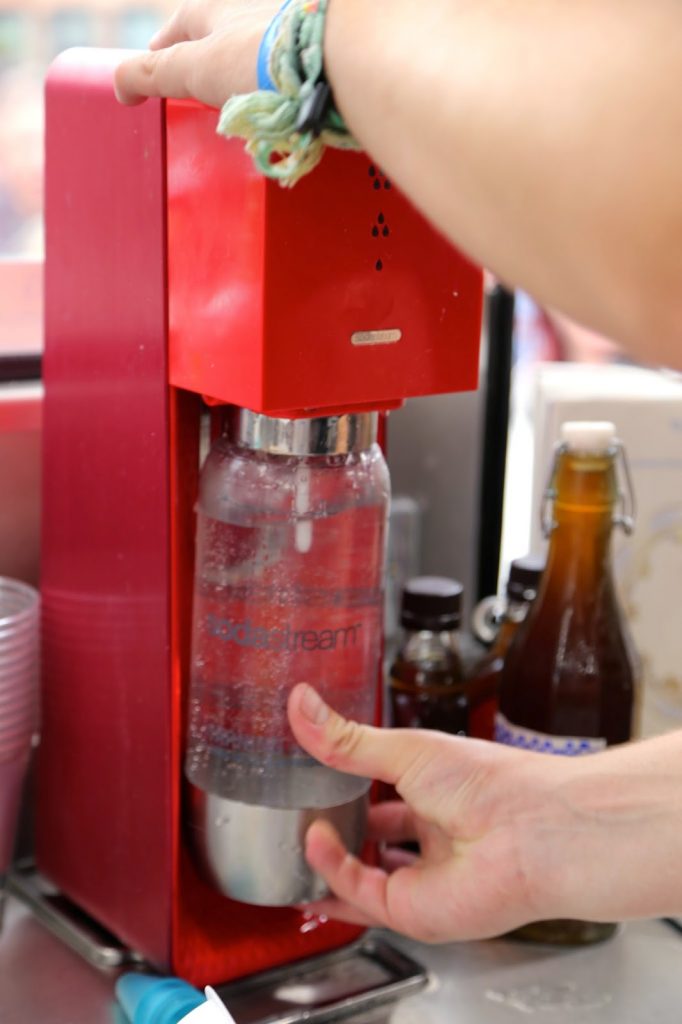 Other stuff we served: the jalapeño, smoked cheese cornbread muffin with lime and chipotle honey butter. 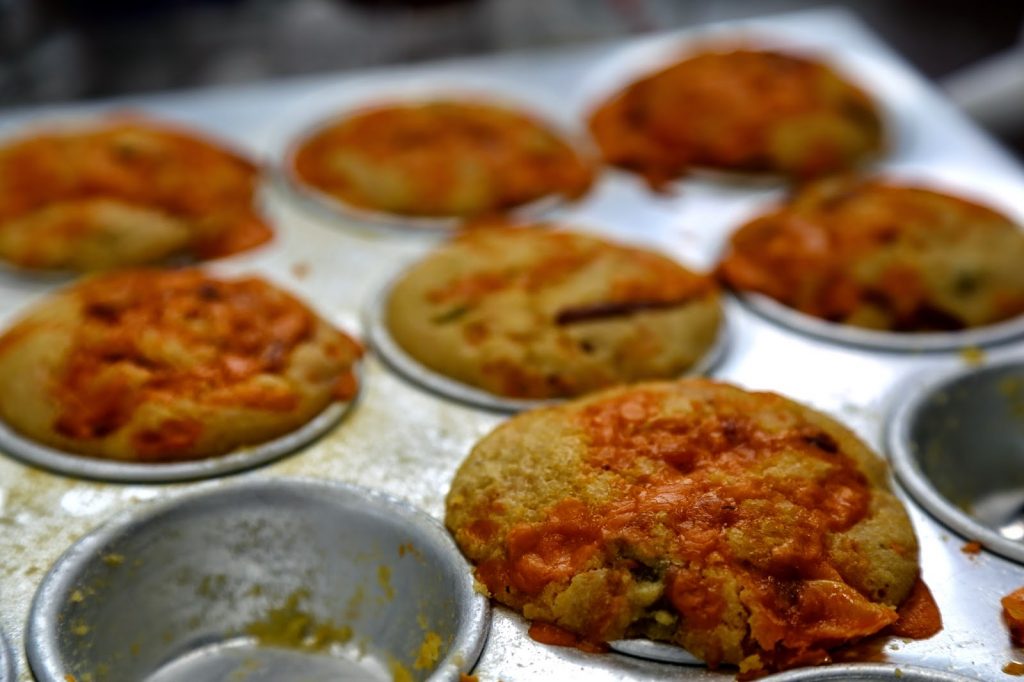 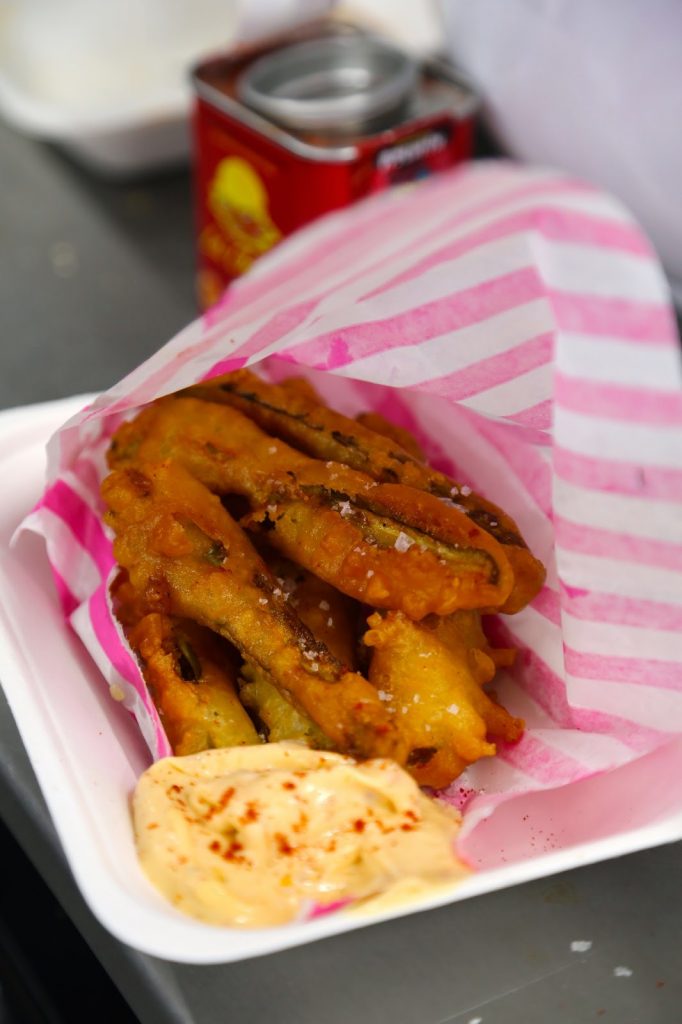 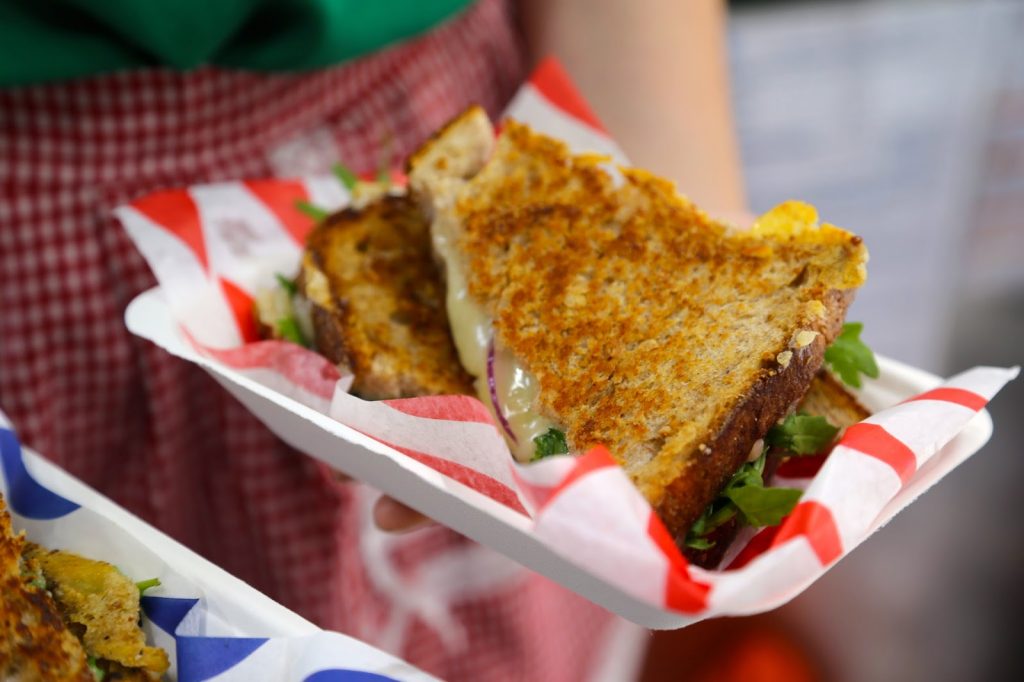 Through the large window of the ‘air stream’ trailer, people would be peering in, it felt like being in a fish bowl. I would often perform for passers by. 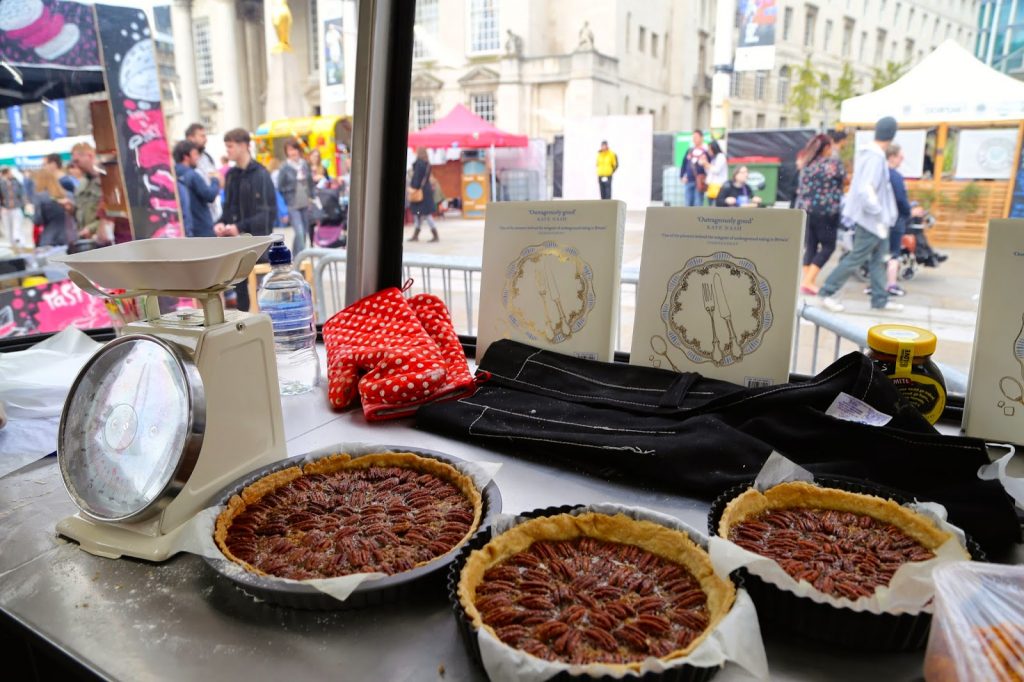 You’re an embarrassment. Both Nic and myself had our 20 year old daughters working with us, rolling their eyes at our crass banter. Her daughter, Ells, also had her boyfriend Jonny working like a trojan beside us. Poor boy, the only male, he had to put up with an awful lot of middle-aged female cackling, tacky jokes and repartee about our toilet functions, especially once Nic’s mate Jackie turned up. We were like the three witches of Macbeth. 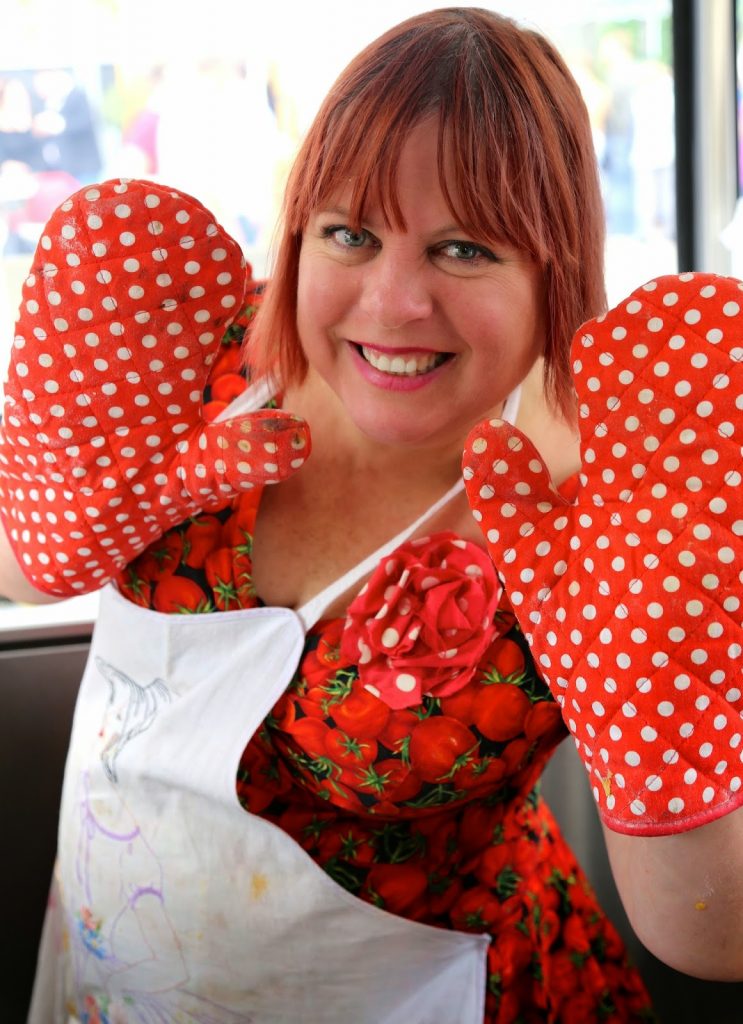 Ta da! It’s me! Despite my perky demeanour, my body hurt so much I couldn’t sleep at night. Plus my hotel had a banging techno disco all night. The people in Leeds were dead nice though, so friendly and humorous.