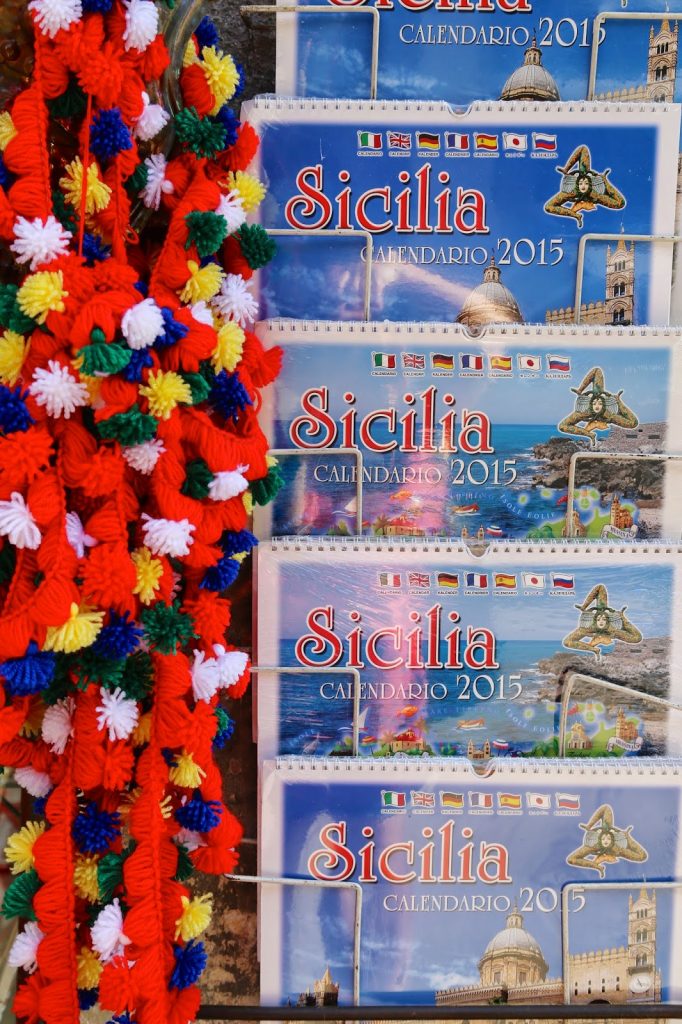 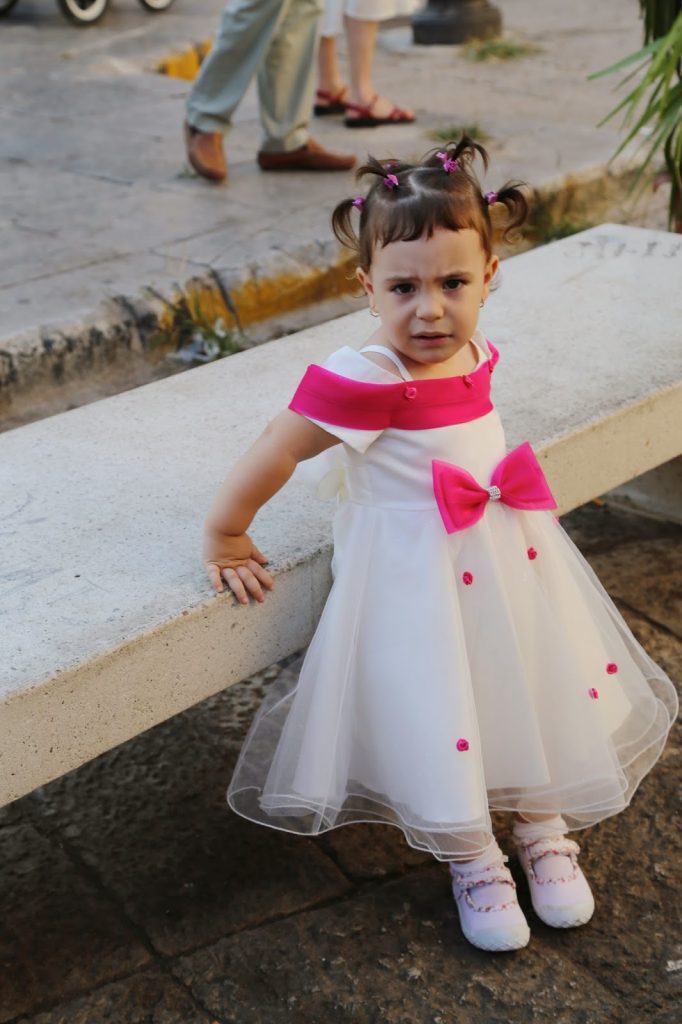 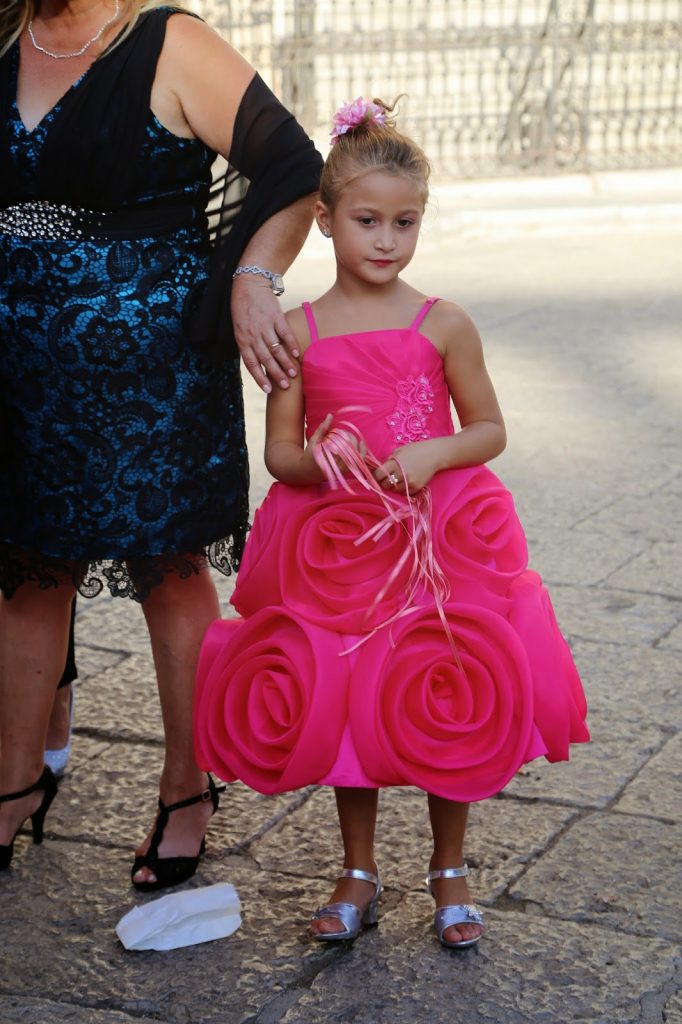 What did I eat and drink in Sicily?

I went to Sicily because of a wedding that I wasn’t invited to. My mum and dad were going and I asked if I could come. “You’d better not”, they said darkly. “You’ll cause ructions. You know what this family is like, a vendetta can start from the smallest thing”. My dad’s side of my family is Italian/Scottish/Irish. Everybody is an uncle, an auntie or a cousin, even if they are not. I heard family history recounted, old stories repeated, and the odd new one. How my dad, as a fatherless British orphan, was sent to Switzerland for a month as a child, a gift from the Swiss to celebrate the Queen’s wedding. How Nanny Savino, who was born a Criscuolo from Sicily, moved to Naples and then England. How she adopted a son who was not ‘blood’ (this said sotto voce). Something about two brothers who set off from Naples and wrecked their father’s boat and were too scared to go home to face the music so became part of our family instead. How Gennaro ‘Gancio’ (nicknamed the hook because he would pull the girls) Contaldo was courting a girl in Minori and my aunt had to chaperone them & how he stayed with nanny when he first came to England.
(Even my very English mum is not ‘blood’. Nor is Auntie Sandra’s partner who is clearly ‘English’ too. The English wives and husbands huddle together protectively at family occasions, rolling their eyes.) My family are supposed to be English but we are not. We are loud, expressive and emotional and most of us are fat and short like vibrant little cuboids made of flesh. But we dance well. This wedding was that of a second cousin, the son of Uncle Dixie who was a boxer, so I was not offended not to be invited. I arrived at midnight Saturday night as the wedding finished. Then I couldn’t be accused of being a wedding crasher.
Sicily is full of weddings; people get married mid-week. Every time we passed a church, a wedding party would exit, once simultaneously with a cloud of white doves. The men are sharp in dark smart suits, with the whitest shirts gleaming at the collar, a glint of diamond on their cuffs or even in their ears, hair slicked back. The women are a treat for the eyes; extravagantly beaded hair, tall shoes, flaming nylon dresses, floral sleeve tattoos. Like TOWIE but with a real tan rather than spray-on. The children are decked out in frou-frou prom-style frocks.
I was staying near Mondello, on the outskirts of Palermo. Mondello doesn’t have many restaurants or shops, but has a clean sandy white beach with yellow umbrellas and pastel beach huts, shouldered by looming cliffs. Palermo is worth a visit, particularly the old town, with a food market and Romanesque architecture. I wish I’d known about this particular food tour around Palermo. We drove to Cefalu, along the coast, which was pretty with some good restaurants, rather more lively than Mondello. But a warning: if you miss your turning on Sicilian motorways, it will be miles before you can turn around. I wanted to visit Corleone in the interior, where the Godfather was filmed, despite the warnings that it was mafia country, but my mum doesn’t like windy roads. Next time.