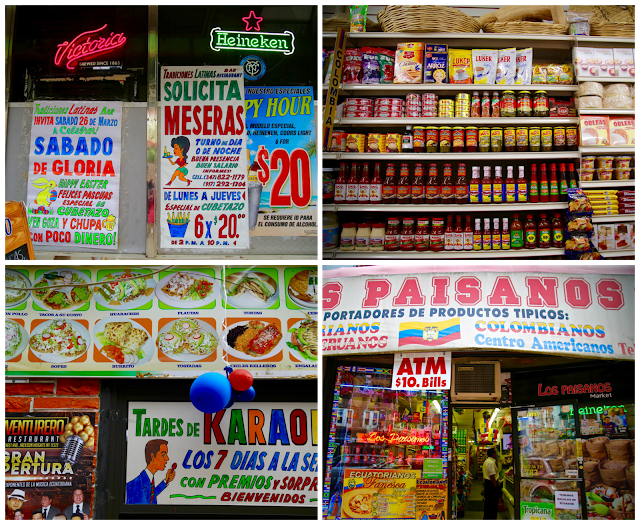 If you really want to know New York, you won’t stay in Manhattan, the island in the middle of the five boroughs. Manhattan is as representative of New York as South Kensington is of London. It’s a place for the rich, the hip, the childless. It’s been cleaned up, which is good for back in the 70s people had multiple locks on their apartment doors, muggings were common and Central Park was too dangerous to visit. But perhaps the gentrification has gone too far. You can’t get a sandwich for less than 15 dollars. Plus tax. Plus tips. (Every bill or ‘check’ pressures you about tipping, with suggested percentages, the minimum being 18%. Even the taxis do this. Why doesn’t America just pay staff properly?)
Queens is the original working class borough, the largest and most ethnically varied. It’s where families can more or less afford to live.
I’m staying with fromager Tia Keenan in her beautiful house in Kew Gardens, a leafy part of Queens, where the immigrants are Bukharan Jews, who have, with the enthusiasm of the newly wealthy, jettisoned the elegant Garden city architecture where celebrities such as Will Rogers and Charlie Chaplin used to reside. They have transformed the houses into Grecian palaces, paved over the gardens and added white plaster balustrades and pillars to the exteriors.
Further into Queens, starting at Roosevelt Avenue and 73rd St subway station, you can walk down Broadway, where you will see Asian shops and restaurants. (Check out Sugar Club, a Thai food shop.)
Tia sent me on a tour of Latino Queens starting at the same subway station as above. From there you start walking down Roosevelt Avenue, which runs under the metallic green overhead train. This is gritty New York with cheap eats and authenticity. You feel like you are in another country. In fact I started speaking Spanish on arrival. 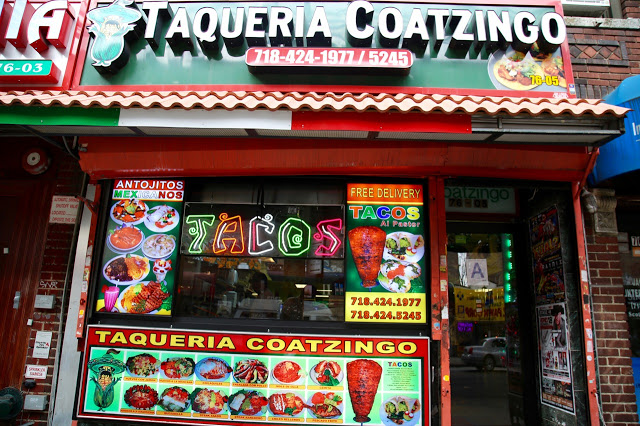 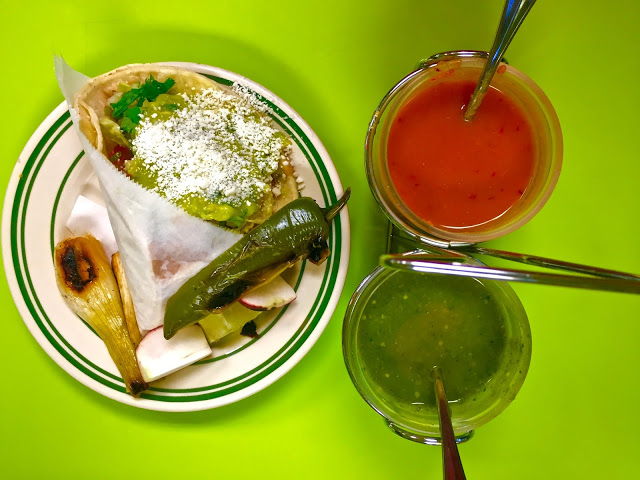 Reasonably priced Mexican food in a blazingly bright restaurant. They bring you freshly fried totopos with salsa as soon as you sit down. The other customers are all Latino. They serve tamales, enchiladas, tacos and Horchata (a milky drink). 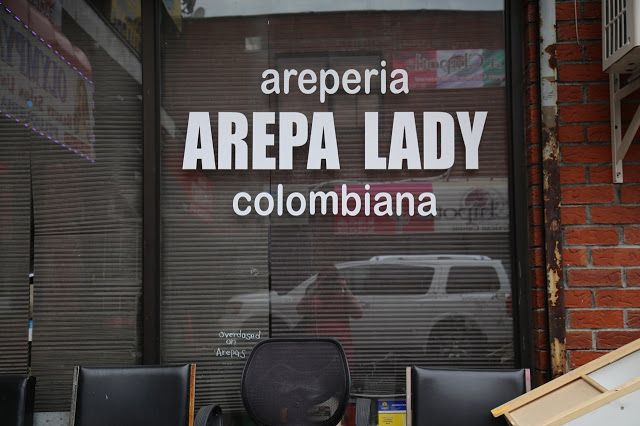 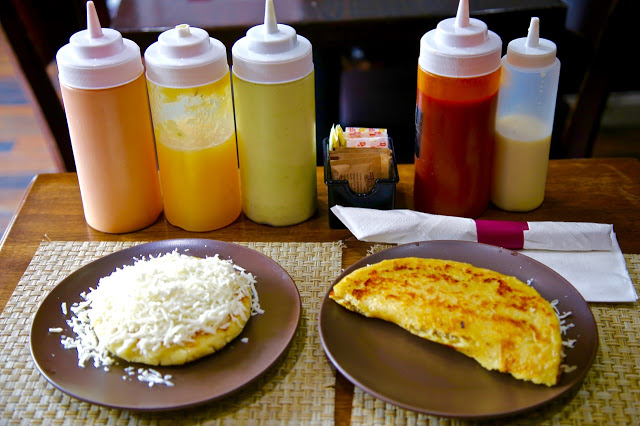 This is a food truck run by Colombian grandma Maria Cano that is now also a bricks and mortar restaurant. We ordered two things: arepa and chocolo, both with queso. The first is made with cornmeal and the second uses fresh ground corn. These come with an array of different coloured squeegee bottles: cilantro mayo, pink mayo with ketchup, hot sauce, pineapple sauce and most intriguingly, condensed milk. And you know what? Condensed milk on cheesy corn works really well. Delicious and well worth the trip. 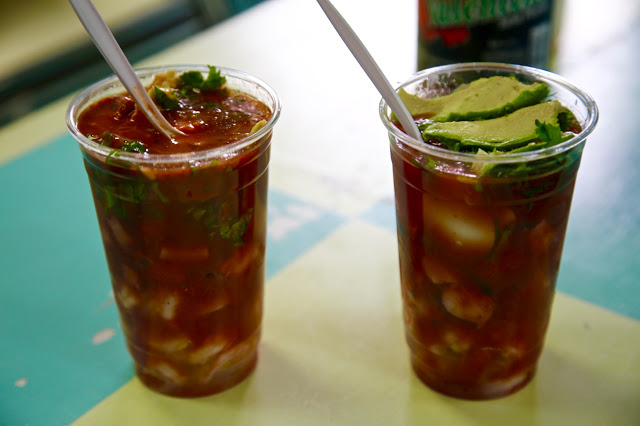 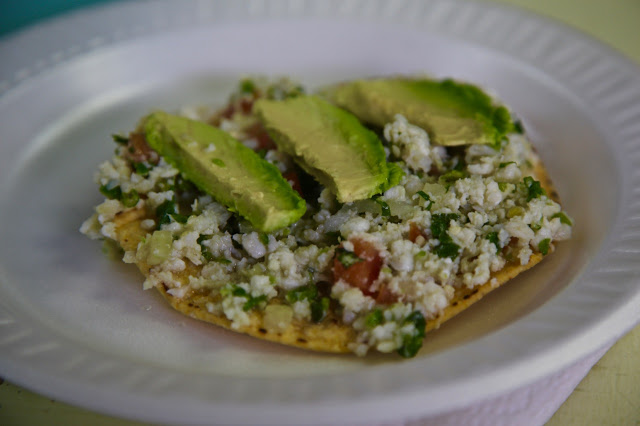 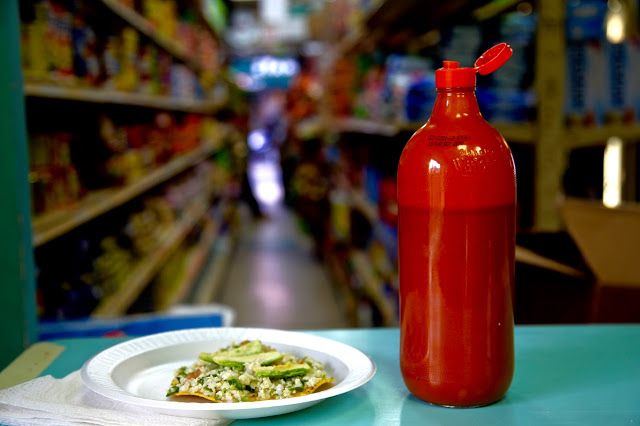 At the back of an ordinary Latino grocery store or bodega, you will find a turquoise formica table and a couple of benches. Latinos in the know sup on large glasses of bloody octopus ceviche with buttery slices of leafy avocado. I had a fish ceviche tostada. Empanadas are worth getting too. This is Mexican food, Veracruz style. Cheap, friendly, surreal. Go. 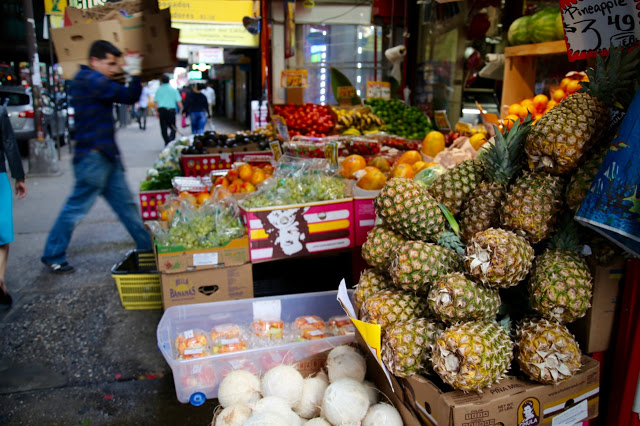 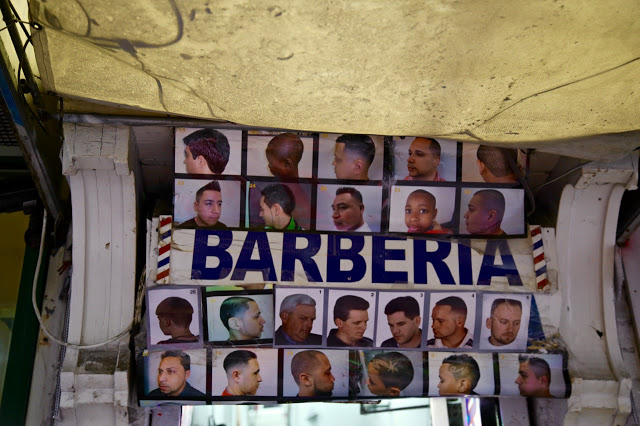 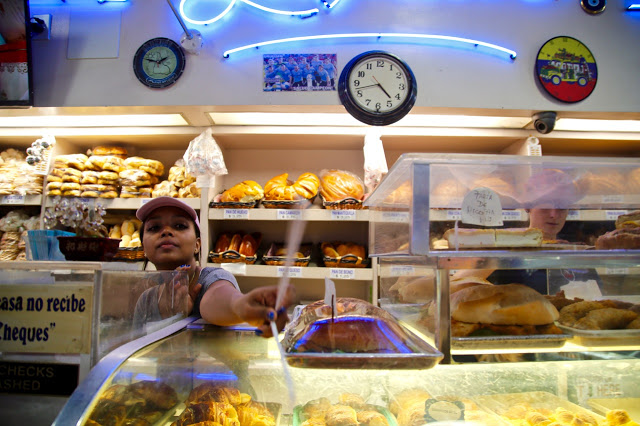 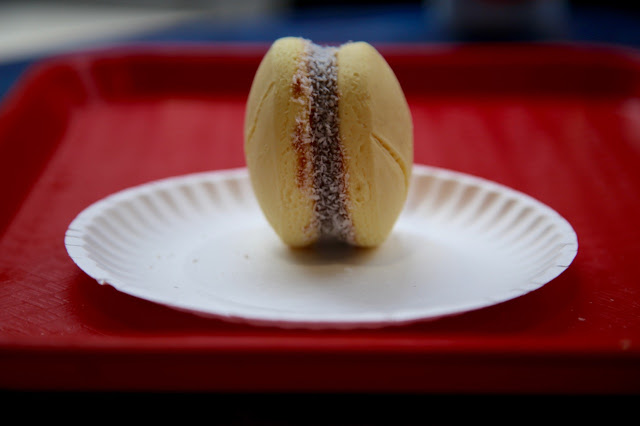 One block over from Roosevelt Avenue. The thing to get here are alfajores with dulce de leche, a kind of shortbread style biscuit sandwiched with caramelised condensed milk, and some are dipped in chocolate. You can also feed your sweet tooth on lurid Latino cakes and large crescent-shaped cheesy loaves. 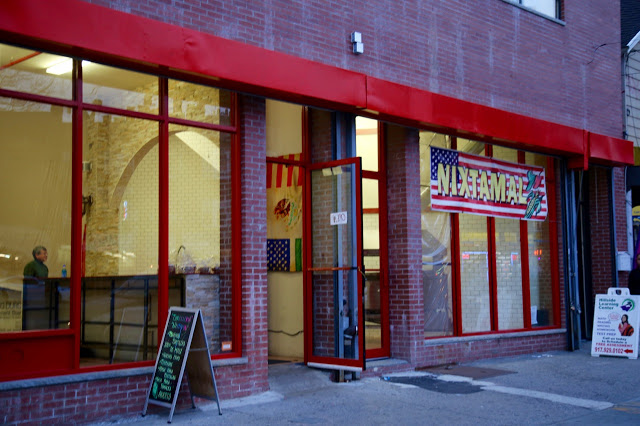 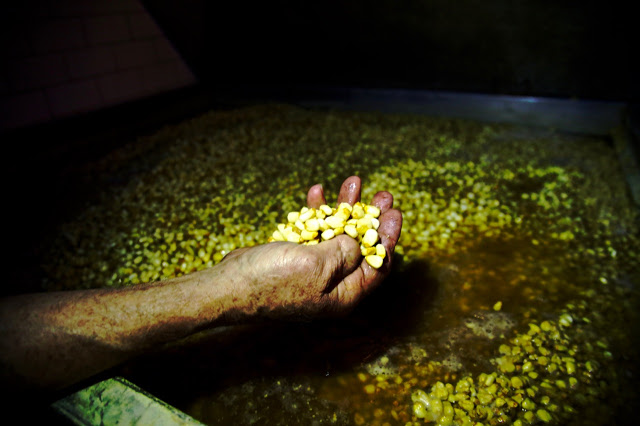 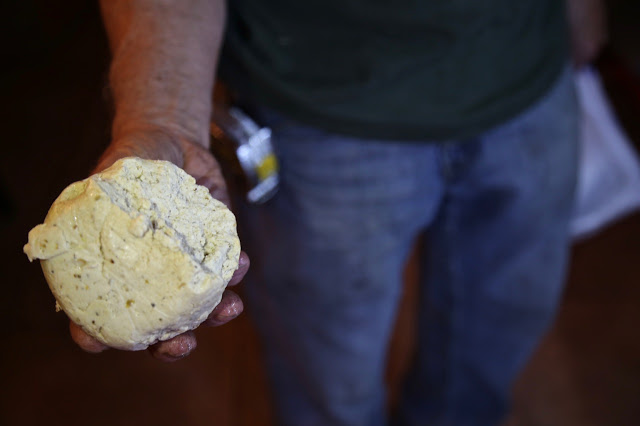 I’ve been reading about this place for years. People rave about how much better fresh masa (ground corn) is for making tortillas. Nixtamal nixtamalise their own corn and grind it into masa and make it into tortillas. What is nixtamalisation? It is the process of using lime to break down corn, releasing b vitamins. I used this information as the basis of research for when I attempted to make my own masa. I may have another go now I have a Vitamix.
At Nixtamal they soak the corn in vats of water and lime for ten hours. Francisco is the owner, he showed us where they keep the tortillas, wrapped in cloth to keep them warm. If you want to see them being made, you have to go from midnight onwards. The restaurant a few blocks away, 104-05 on 47th Ave in Corona, is also worthwhile visiting for freshly fried tacos, nachos, soft tortillas and other dishes. 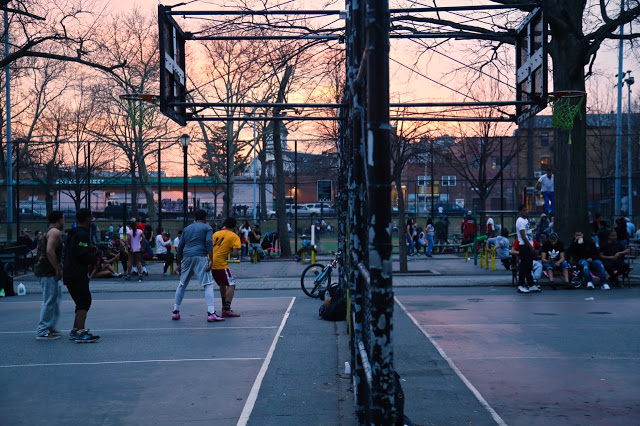 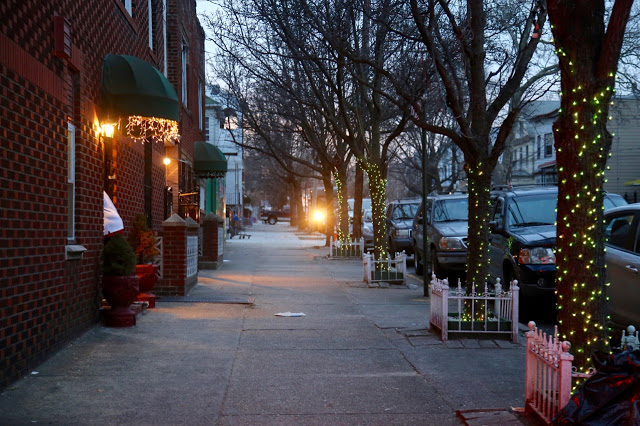