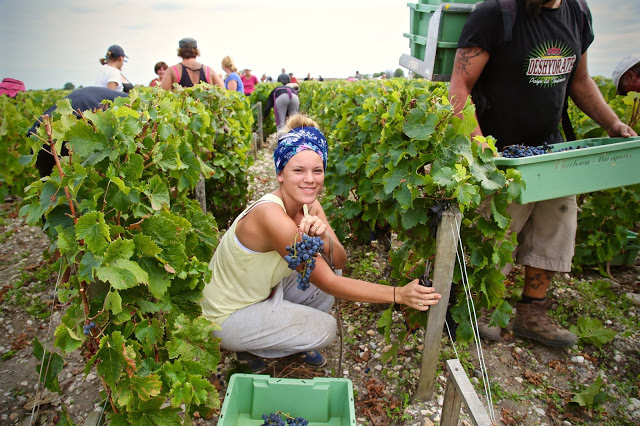 Bordeaux is arguably the best-known wine in the world after Champagne, but it has an image problem. Since the 1980s, younger people prefer to drink wine from elsewhere – usually the New World, meaning Australia, New Zealand, South Africa, Chile, Argentina, America. Our consumption of Bordeaux has decreased from 50% to only 25% since the 1980s. This sea change in wine consumption was provoked to a certain extent by a blind tasting in 1976, the celebrated ‘Judgment of Paris’ in which French wine experts, somewhat embarrassingly, preferred Californian wines to French.
I was invited on a press trip to a newly refurbished Bordeaux city during the harvest. This year has been particularly good: the vines displayed large low-slung grapes in abundance. The weather – just enough rain, plenty of sunshine – has helped. The winemakers were relaxed and welcoming, and had time to bring in the harvest. Some years they don’t have much time. A winegrower recalled a year in which they had only two days, at the weekend, to pick the grapes. Everyone gets involved (nan and granddad, friends, family, children, the village) to avoid the whole year’s crop being merely next year’s fertiliser.
Bordeaux is incredibly complicated; the inaccessibility may be one of the reasons that it isn’t as popular as before. This trip gave me an opportunity to get stuck in and attempt to unravel Bordeaux wine. This blogpost is Bordeaux for dummies like me and some of you.
Read the rest of this post on Bordeaux for dummies on Winetrust100.co.uk Would appreciate clicks and comments! 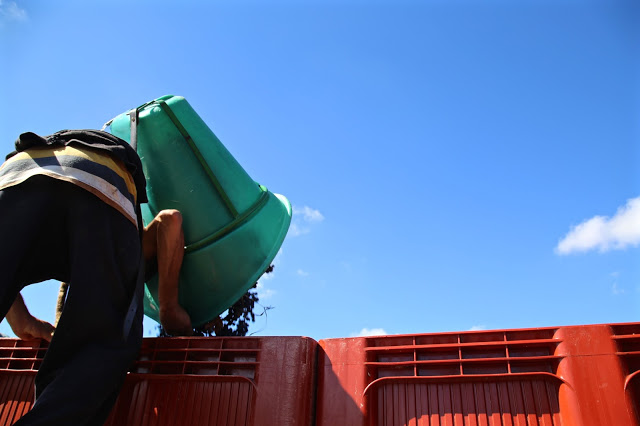 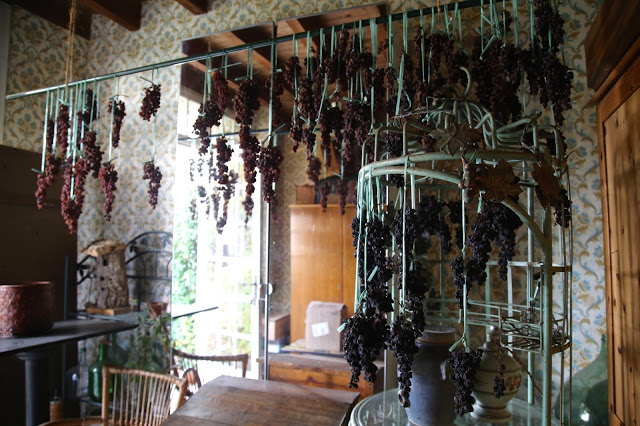