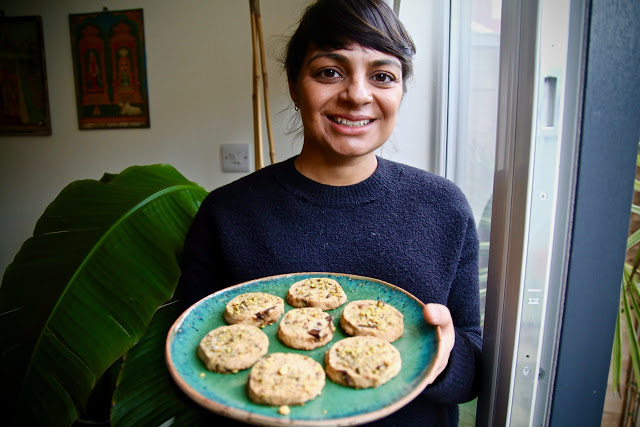 As I drove down the narrow street in Walthamstow where Meera Sodha lives, I realised I’d gone too far, so I turned around and parked near her house. An Indian woman in a sari and winter coat stared at me.

You know this is a one way street?

Thinking of other restaurants – Gunpowder is a great restaurant in Shoreditch. 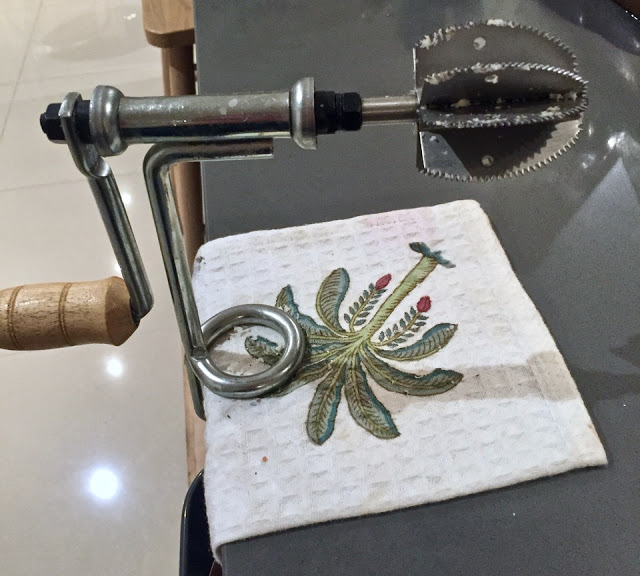 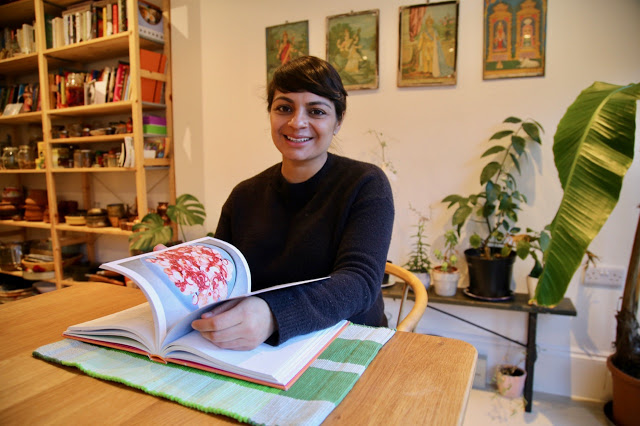 Is this Fresh India doing as well as your first book?
It was doing the same as Made in India, and now it’s done better. Also it’s a vegetarian cookbook. People really started buying it in the run-up to Christmas. I’ve now done two books and there is no clarity on what does well and why. You never really know, it could be the front cover, the styling. They have no idea why the first book did so well.
I never really wanted to be on the telly. I feel I should try as I feel like my real purpose is in teaching people how to cook. The TV would just be another vehicle for that. I didn’t have a TV for 10 years. We have one now but I hardly turn on the TV. I’m more of a Netflix person.
Me too.
I straddle both worlds. If you look at all the greats, like Camelia Panjabi and Madhur Jaffrey, they’ve brought their authentic Indian recipes to a British market. But when I spoke to people, when I was putting together the book, I watched my LSE friends order from an Indian restaurant. I said, ‘I can’t believe what you are ordering, all those chicken kormas.’ Our food is so different from this. They were really surprised.
When I started writing down the recipes, I realised that I had to rely on ingredients that I could get at the local Sainsbury’s. So I knew what it was like to be learning how to cook Indian food. I was rolling wonky chapattis but my mum was never like, ‘I’m going to teach you how to cook’. They didn’t want me to be a housewife. Indian parents would always try to get you to do your homework and not be in the kitchen. My mum would make dinner and tell me to do my homework.
The Asians who came via Africa tended to be more middle class and had cooks?
Not so much. They wanted us to have a good education and have enough money. We had so much hardship. They had £50 and started from scratch. They wanted us to have a good education.
Quite feminist actually?
Yeah.
They want their daughters to do well.
Yes, but go into the professions – lawyer, doctor, accountant.
Not the arts?
No. Imagine me coming to learning to cook at the age of 18 with a limited knowledge, mum’s not there, I’m questioning the use of every single ingredient. Many people are intimidated by Indian food. People would say, ‘I love Indian food’. And I’d ask, ‘do you cook it at home?’ ‘No.’ There are long lists of ingredients.
My mum can get dinner on the table within 30 minutes.  I wrote the book with a view to demystifying Indian food. I wanted to show that home cooking is better than what you get in the restaurants. I think that might have caught hold of people’s imaginations. They thought, ‘actually I can do this’.
It’s not thick, gloopy, brown sauces. It’s home cooking, you keep things fresh. You don’t feed your family ghee-filled, heavy, rich food every night. It’s lentils and vegetables and the occasional bit of meat.
I love this book, Fresh India. I want to cook so many recipes from it.
Getting nominated for the Andre Simon was a real shock for me.
It’s great all these new food writers coming in and they are celebrating them. 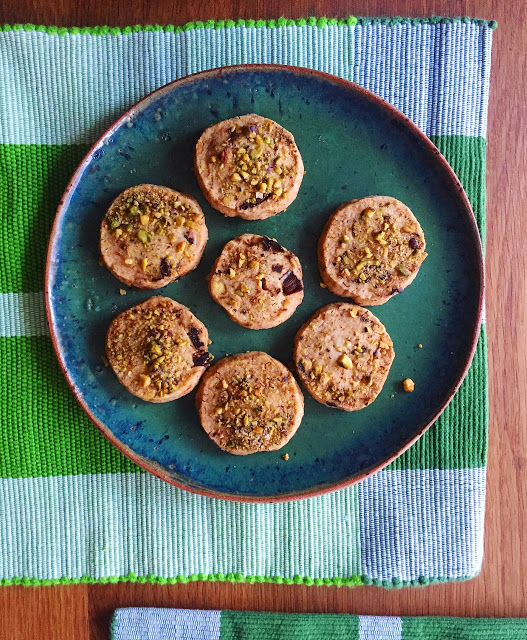