By Margaret Rodgers, my mum. 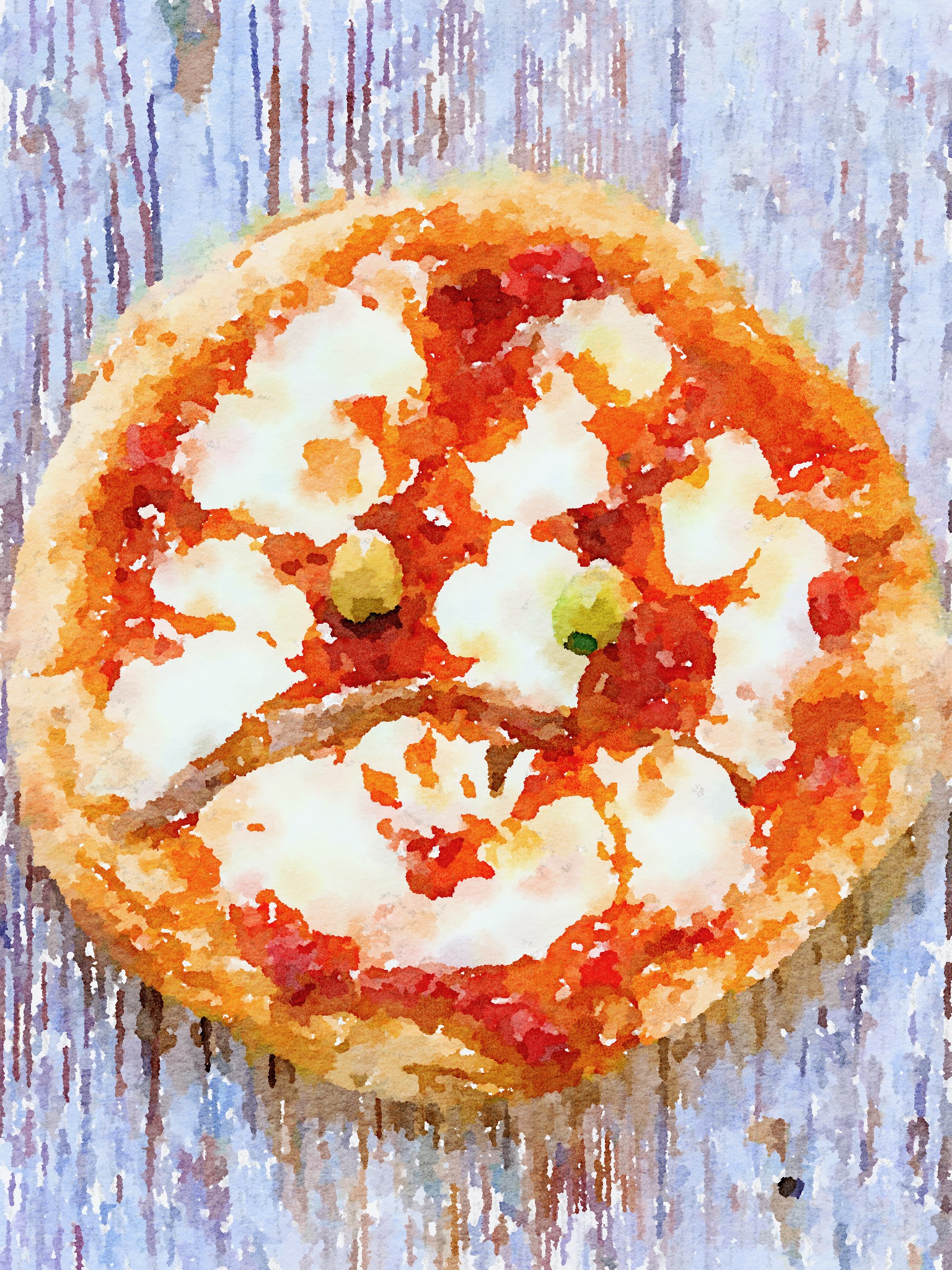 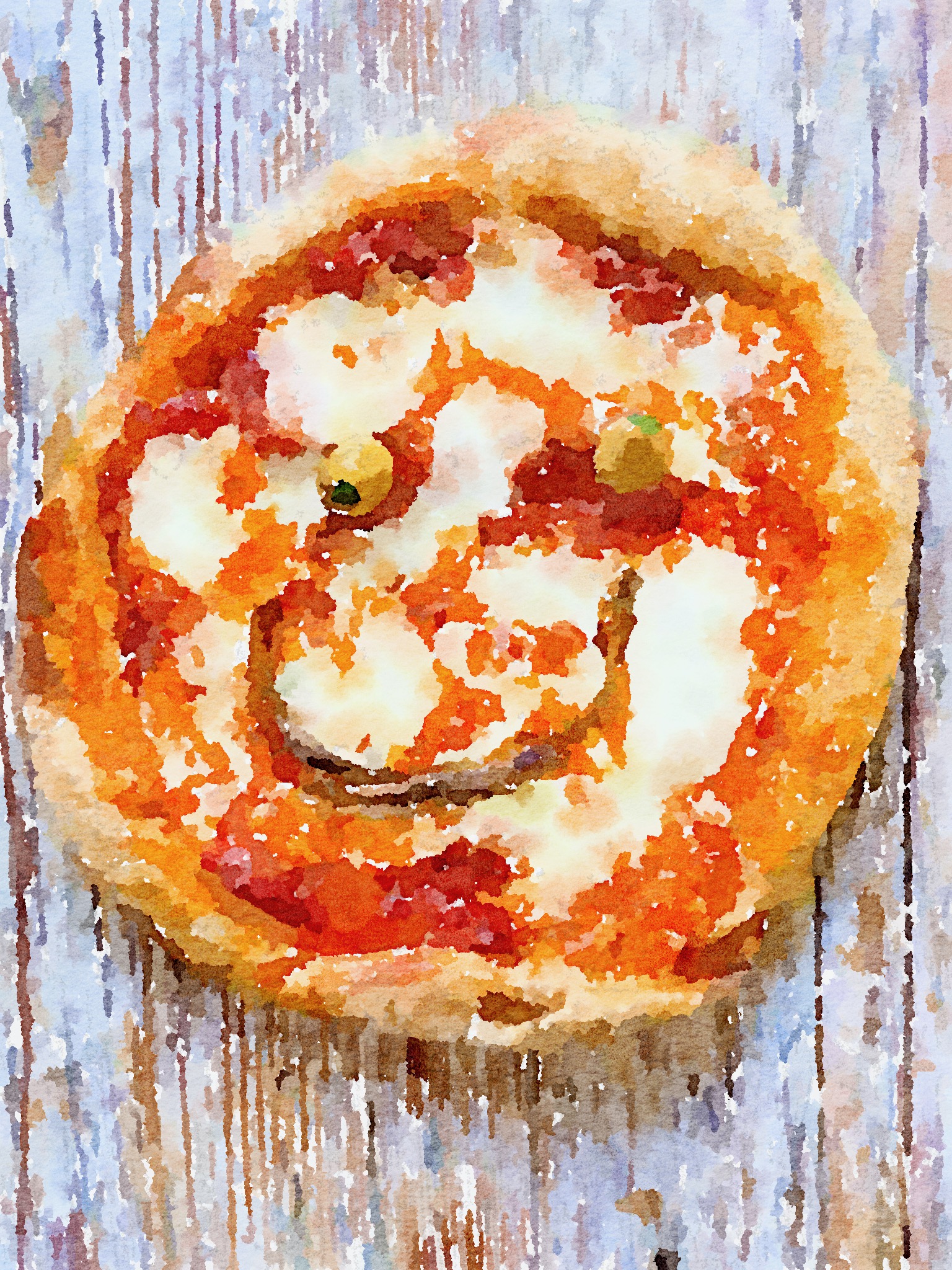 In 1959 I was working as a waitress in a fast-food restaurant. It served cheap food. An all-day breakfast as well as lunch and dinners. As it was located in the West End of London we were trying to attract customers by offering something exotic.

The owner, an East Ender, had been to Italy once and realised their food was cheap to produce so he added Spaghetti Bolognese and pizza to the menu. Shepherd’s pie mince with the addition of squashed tinned tomatoes became the Italian sauce for the Spaghetti, still served with chips.

While awaiting their decision I studied the customers. Their clothes, speech and mannerisms. It is hard to believe now just how many ways people pronounced the Italian words, ‘spaghetti bollox’ was one. I adopted a blank gaze so Sir or Madame did not realise they had made idiots of themselves but I could hardly wait to rush to the kitchen to tell them what had been ordered.

They would struggle with the long pasta strands, search desperately for a knife and try to catch my eye. When armed with the customary tools they would line up the strands, cut them to a uniform size, trap them on the fork and hurry the limp lot into their mouths. Some just used a spoon. We would discuss them, fantasising lifestyles and situations.

The real innovation was the pizza oven in the front of the shop so passersby would see it.
Carlos, a Spaniard, was deemed to look authentic enough to produce the pizzas. This was simple as we served only one variety: a round of dough with tinned tomatoes smeared on top, three olives and an anchovy. I didn’t fancy Carlos one bit but his attempts at English and his sense of humour meant he was a pleasure to work with.

One thing led to another and one day Carlos started to give the pizzas personalities. It happened by accident when I muddled the orders and served a woman the wrong meal and she became unpleasant. Carlos was just about to finish decorating her true order and when he handed it to me I nearly laughed out loud. He had arranged the olives and anchovy to resemble a face with the mouth drooping downwards miserably. This escapade lasted all afternoon as I only had to turn my mouth down to set off our snorting and sniggering.

On our next shift together almost every lump of dough became a face. Anchovy up, anchovy down or olive eyes close together squinting or far apart like a simpleton. He even took the time to form three olives into a big nose for a male customer with a big nose. I slapped it down fast and suppressed my laughter by vigorously cleaning the salt shakers.

One of the regulars wanted to know what the joke was and when I told her she said charge more for the little messages. She may have told her colleagues because it seemed that people ordered more pizzas and we did not always have time to personalise them.

Carlos had a favourite lady with whom he insisted he was in love. Her pizza was always well decorated and he would roll his eyes and dramatically smack his lips to pretend to kiss the anchovy before handing me the plate. To tease him I sometimes turned the mouth downwards.

One day as I served her pizza I noticed her eyes were tightly shut but they sprang open the moment the plate touched the table.

I thought of grabbing the plate back as I was worried she would call the boss. She did nothing. And I do mean nothing. She didn’t eat it, she paid the bill and left. We didn’t see her for more than a week. Next time she ordered just a cup of tea. Another week passed before she returned; again she ordered just a cup of tea and lasted it out. Carlos was concerned and thought she looked thinner. We decided she has lost her job. Next time he decided he would make her a special pizza ‘on the house’ created just for her.

It was very clever. He thinly sliced the anchovies lengthwise and modelled two facing profiles. He was so proud that he served it to her himself. With a flourish he swept it across her vision and placed it front on the table. Her reaction astonished us. She grabbed his arm.

“Are you sure? really sure? as you have always been so right before” she said. She ate joyfully and rushed out.

Now we really had something to talk about. What did she mean? Had we imagined it? Had we been influencing her decisions? Had the pizza become her oracle? It now seemed beyond a joke and we talked a lot about that lady.

We did not see her again and although we didn’t discuss stopping the psychic pizzas, Carlos just did not do them anymore.