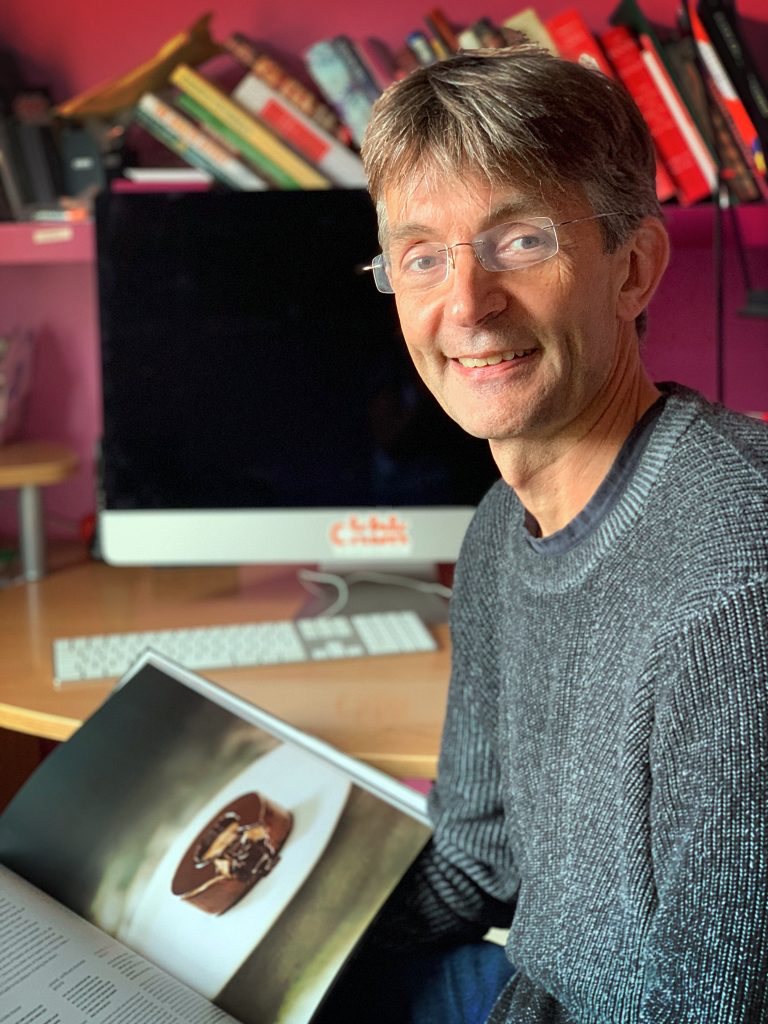 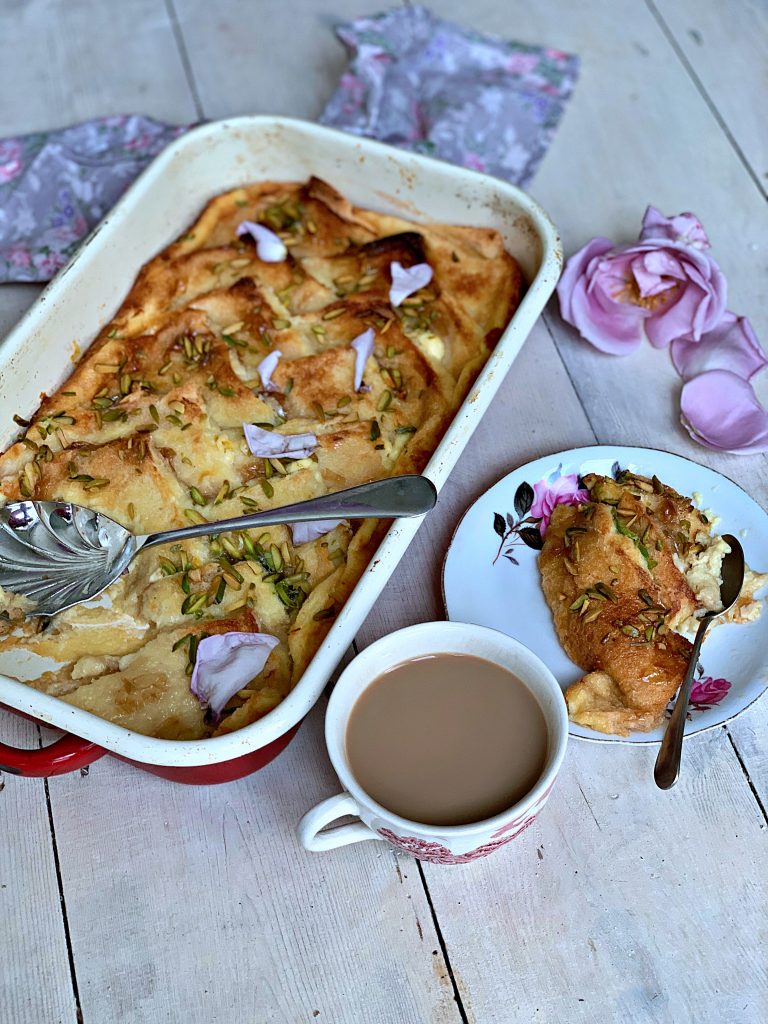 Are your shelves groaning with cookbooks? Have you been banned from buying any more? Is it difficult to find which recipe is in which book? (I’ve colour coded my collection, approximately 500 books, which makes them look prettier on the shelf but requires a photographic memory of the colour of the spine.)

Cookbooks are unique as both instruction manuals and beautiful aspirational show-off books for your coffee table. However on average we only cook one recipe from a cookbook and most people have about six off-by-heart recipes in their regular repertoire.

North London-based entrepreneur Matthew Cockerill, 49, seeks to change all that. He lives between Crouch End and Highgate, a view of Ally Pally from the top of his vertiginous back garden where he cultivates wasabi plants. (Coincidentally, Ham and High columnist and food writer Frances Bissell used to live in the same house.)

“Back in 2015 I contacted hundreds of chefs and food writers asking for their top ten cookbooks for a site called 1000cookbooks.com. We’ve seen the revolution in the music industry with musicians now streaming their music on platforms like Spotify. Nobody buys CDs anymore and artists earn money from downloads and live concerts. The same is happening for filmmakers and documentary makers on Netflix, I wanted to create the same concept for the food publishing industry. For a monthly or annual subscription fee you can have access to hundreds of cookbooks.”

You could spend hours perusing 1000cookbooks! How do publishers feel about your service?

“At first they were resistant, but increasingly they realise this is the way forward. It leads to diversification, rather than the latest trends in publishing or whoever has a show on TV at the moment. People want to access cookbooks online AND have a hard copy. So I crowdfunded ckbk.com, as a Spotify for cookbooks. It’s a way to discover new voices, rather like the serendipity involved in finding books you hadn’t originally intended to buy in a book shop. We have expert recommendations from chefs and food writers, who have an interesting take on the world of food. You start to go in other directions. We hope to broaden your tastes. For instance, if you are a fan of Ottolenghi, here are the ten books that most influenced Ottolenghi, which include MFK Fisher and Claudia Roden. The world of streaming is good for discovery.”

You want to be the food world’s IMDB?

“Yes. We are at the beginning. It’s worked in other countries – in Japan Cookpad has two million subscribers. This year VAT was removed for online books, so it’s cheaper than hard copies and you get access in perpetuity to cookbooks. In the future we will have ‘smart kitchens’ so we are working with e-grocers (the well-known one ) and brands like NEFF, Bosch and Siemens.”

How has lockdown affected your  business?

“It’s been good for home cooking. NEFF told me that they are selling more cooking equipment than ever. People have the time to make their own sourdough for instance. In the long term, city centres have emptied, people are no longer surviving off sandwiches from Pret in an office. We are spending less time commuting. Fortunately our office lease in the centre of London came to an end in February so we’ve all been working from home.”

What’s the most popular recipe on your site?

“At the moment people are interested in the Eight- Texture Chocolate Cake recipe by Peter Gilmore in his book Quay. It’s not an easy recipe.”

“I’m very into puddings, such as bread and butter pudding. For a savoury dish, I’d choose roast chicken. Currently I’m a fan of Stephen Raichlen’s ‘Planet Barbecue’, there is a fantastic grilled tuna recipe with wasabi. I like slow cooking, new methods for brisket for instance.  I grew up on a farm in Yorkshire so I like carefully reared, small scale, high standard meat. In terms of vegetarian cooking, I love tofu stir fry. ” 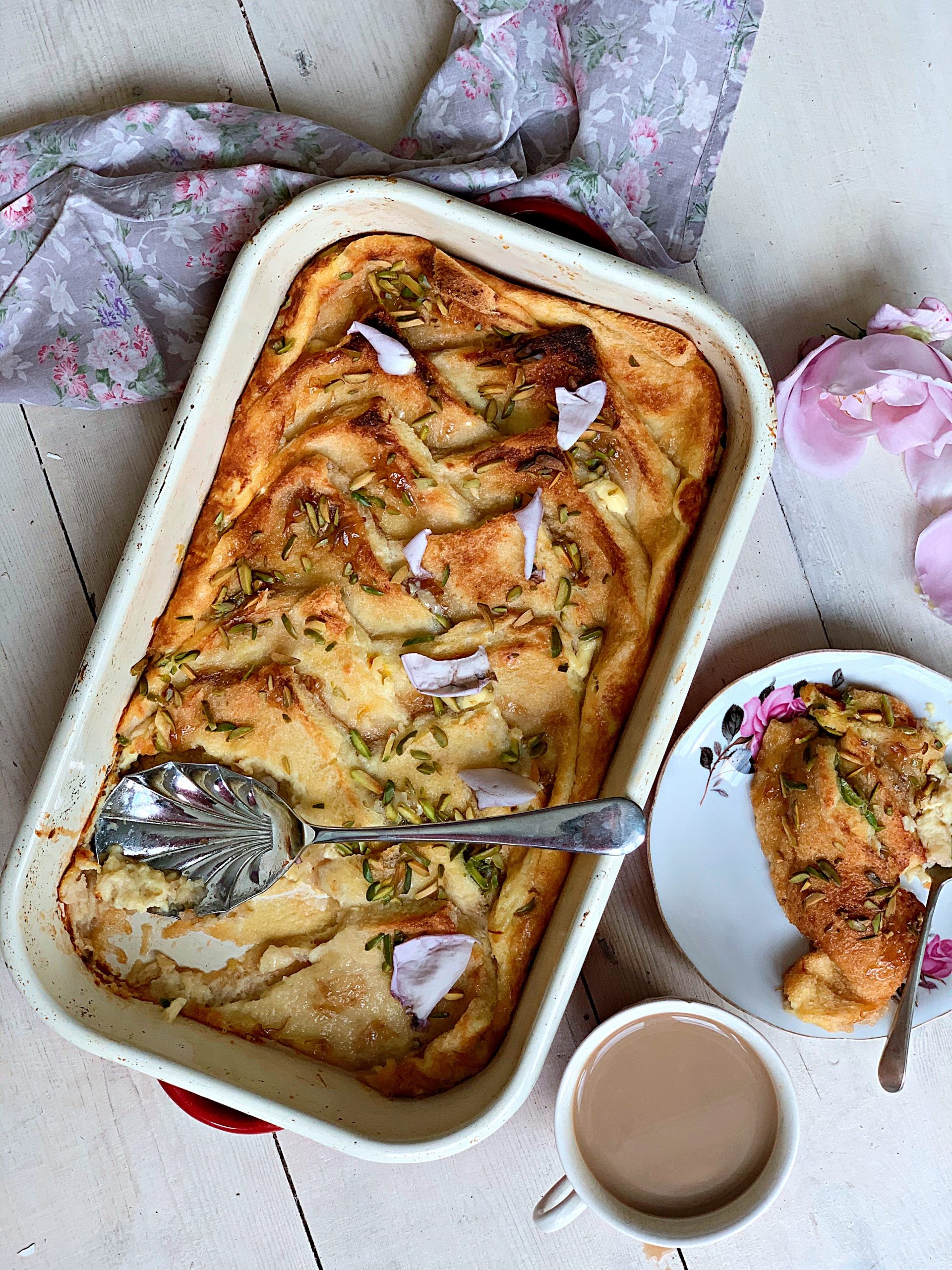 Use  https://ckbk.com/msmarmitelover for 30 days free Premium Membership (no credit card required), with 25% discount on membership offered if you choose to then sign up at the end.